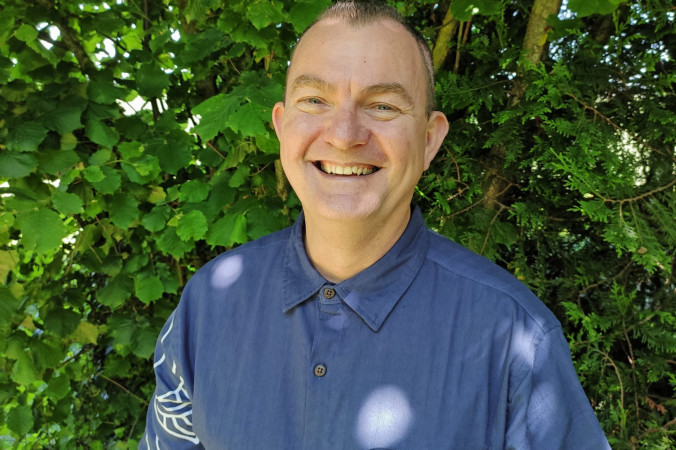 At this early 1993, during a humanitarian mission in the East of Liberia with our driver and my 2 colleagues, as we were approaching a gate control, our 4×4 pick-up has been stopped a few meters further. This was quite normal by that time, because civil war was going through all over the country and identity checkings were frequent when a village was approached. Our mission was to pick up an important quantity of vaccines we left in our camp during the last security evacuation.

After having explained to our interlocutors the reason why we were on this track –   crewed by rain water run offs – there we are the 4 of us waiting for the “green light” from the military – I would rather say “soldiers” or rebels, even more child soldiers who were numerous on this spot. Their answer was neat, clear and precise  : “NO WAY !” that could be translated by “NO QUESTION FOR YOU TO GO THERE, IT’S FORBIDDEN, YOU WON’T BE SAFE, STOP YOUR VEHICLE AND STAY STILL.” But we insisted and their refusal became more and more urgent. Our vehicle has been drafted with our friend the driver. And it happened what can happen in those circumstances without being prepared in any way – we became three European humanitarians stuck up in the jungle.

We found ourselves confined at this crossway of dusty roads near a humid, luxuriant and magnificent tropical forest. What a contrast between the beauty of this nature and our situation, which turned quite unpleasant as long as hours slipped away …..

I would spare you some humiliating and delicate details which happened afterwards  … Hands on my back … A kalachnikov pointed on my head …. I was to be brought somewhere with the 4×4 pick-up … to do I don’t know what about me … but God has decided differently  … Thank you.

… We were rushing off on that track, the 3 of us jumping in all directions in the back of our pick-up, I hanged myself as best as I could to a big tire which I used as a seat, we are going at 150 km/h speed ! We were dropped out in another village without any kind of explanation or information. We just barely skipped from jail.

After my two colleagues and our driver’s have been released, this awful road continued unabated for me … I am put on board with our friends soldiers, sitting between all of them on the gearbox of a powerful 4×4 which roof has been entirely cut …. We were driving sometimes at 180 km/h … a tree trunk lying on the track was barely avoided …. alcohol flew generously and their bottles skipped from hand to hand, from mouth to mouth …… I said nothing, I just prayed for my life, keeping in memory the advices of the one who would later become my wife, a Christian girl …. a born again Christian …

After having been placed under house arrest into another village, all alone in a poor and caring family,

I asked God to serve Him if He would set me free and safe !

Finally I was held prisoner for three weeks before I recovered freedom near the border of the Ivorian soil.

Why did I tell you this story?

I was a sinner, without God, nor master, however after a slow and serious personal path, I honored my promise, for I accepted Jesus in my life as my Savior and Lord on August 31st, 1997 in Abidjan, Ivory Coast.

Since that time, He always blessed me and my family!

Yes ! knowing God is a privilege, loving Christ is awesome!

I’m working now as a Web Missionary at Top Chretien and I am in charge of partner churches connecting with “ConnaitreDieu.com”. I’ve also joined the team of “MyStory.me” for France.

If you want to contact me, just do it without any hesitation and I’ll be there! 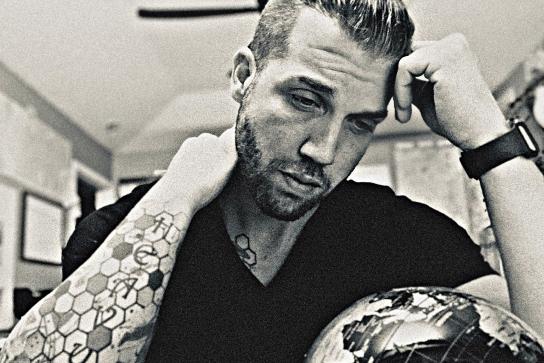 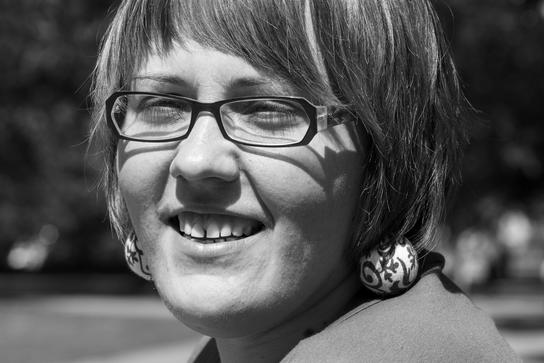 You will never be anything 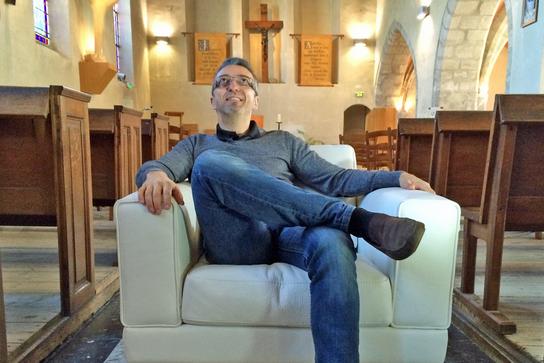 I FOUND PEACE WITH GOD!