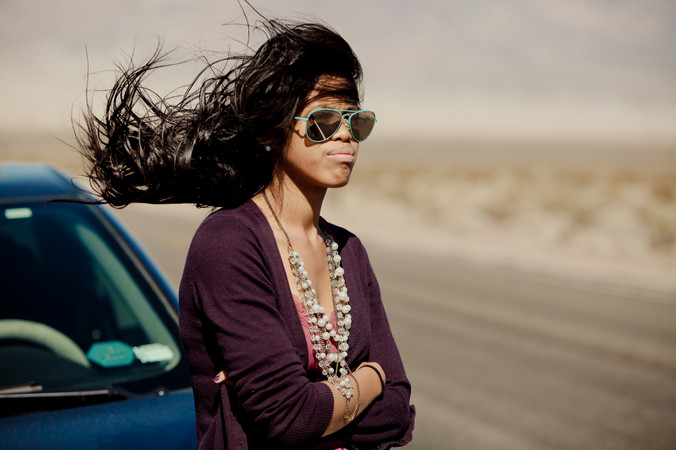 Dead. I wanted to be dead. I wanted Death’s arms to envelope me and take me from this life: a life full of pain, abuse, abandonment, disappointment, hatred; I didn’t want it anymore. Oh, sweet surrender! Come Death, come!

Death did not take me that September day. At 14, I was full of rage, turmoil, despair-broken from the “lot” I was handed in life. Frankly, it would have been a terrible way to die with no peace or fulfillment. After ingesting a large bottle of aspirin, I lay on my bed waiting for unconsciousness, eternal sleep, death…whatever to come over me. As I started to slip into a daze, my mom came in to check on me.

I didn’t want to tell her what I had done. I didn’t want her to try to save me. I was a problem to her, a burden. I wanted to tell that I was fine and go about her day. I was just going to sleep…and I would be gone in a few hours; I wouldn’t be her problem anymore. That’s what I wanted to say. Instead I heard myself tell her what I did, how I was trying to kill myself. It just came out, it wasn’t me, but the words came out of my mouth. The next thing I knew, I was in the car on the way to the emergency room.

It was there that I encountered Him. Don’t get me wrong- I knew all about Him, God. I grew up in the church, went to Sunday school since I was a toddler, sang “church” songs, prayed at meal times; all the things that go along with being a Christian. I knew the stories. I knew about Jesus and His sacrifice for all the sinners of the World. I knew John 3:16 that says how God so loved the world and gave His Son for all of us. If we believed, we would be saved. I was taught that God loves us like a father loves his children. My father didn’t love me. He walked out on us when I was younger. He abused me and my brother because we were adopted. His biological daughter was perfect in his eyes, so I would never be good enough for his love and affection. I would never measure up. If God loves us like a father loves his children, then He must be an unloving, abusive, angry father.

There was a point in the 19 hours of detox in which I looked over at the woman I called mom. She chose me, adopted me, loved me as her own, raised me and my other two siblings as a single mom doing the best she could, and now she was sitting by my side after I tried to selfishly take my life. In this moment I heard God say, “You are loved. You are wanted, worthy of love. You have a family. I have given you all you need.”

After that night- I wanted to live. And not just exist, but to live; to experience the joy and peace that comes with knowing Jesus Christ. I wanted to live in the triumph of my Savior who conquered sin and death- and had forgiven me of all my trespasses. I wanted to live in the freedom Christ brings from our past, our fears and inadequacies. My road to healing was marked with victories and setbacks, but ultimately, it is a victory as I am here and I am living- truly living. I am loved, I am wanted, I am cherished, I am worth more than the even the birds of the sky. I have a Father who loves me, will not play favoritism and will be the Father that I have always needed and wanted. My journey continues and I am going to live because He gave me a reason to. 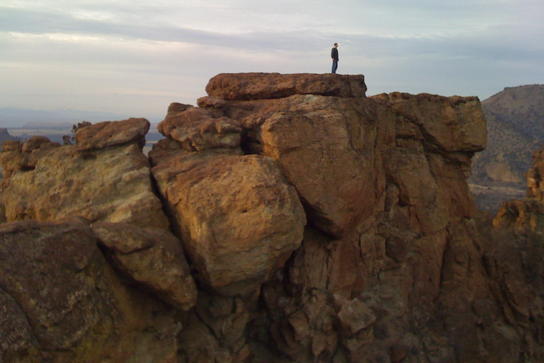 Learning To Trust Him