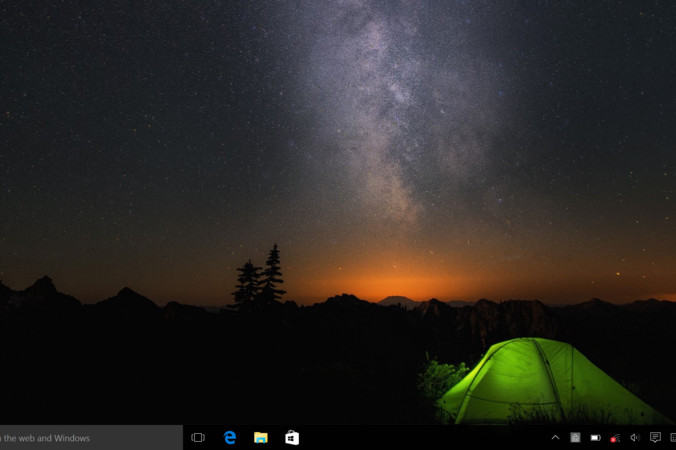 There was once this girl named Teriisa Alonso.She had very puffy hair,glasses on her eyes,no friends and she was alone.She was in bed thinking about how High School could be alone in the dark.Over this summer she had watched High School movies like Bring it on and Cyber//Bully.She was very nervous to go to High School by herself.When she woke up she was excited and nervous at the same time so she went to the bathroom and got ready for her first day of school.She wore a taco shirt,along with a black sweater under it,black jeans and black vans.She got her backpack and went downstairs to eat.She ate a bowl of cereal and she was ready for her first day of school.

She stood at her door waiting for the bus to arrive.The bus had arrived so she got on the bus and looked everywhere to find her old school friends but no luck so she had sit by herself.On the way to the back of the seat she heard laughing and people saying "OMG" or "Who is she."She was embarresed to even look at them.The bus had arrived to her new High School.She got of as quickly as she can because she was embarresed about the bus incident.In her mind she said "wow what a great way to start High School Teriisa,just great."So,she ignored that and explored the campus to find her old school friends.She couldn't find her friends so they lied to her.The bell rang.She ran to her class and on the way she bumbed herself into a kid.When she looked at him she thought in her mind "Oh yes Teriisa good for bumping into him he is a very cute guy he might be the cutest guy here at school."

The guy closed his locker grabbed Teriisa's hand said "Oh sorry are you okay I'm very sorry,Hi my name is Terron Lae and your'e name is?"Teriisa just stood there like if he was a ghost.Teriisa moved her head,stood up and said "Hi yah sorry my name is Teriisa Alonso um it was very nice to meet you.''So,she ran all the way to class and thank god that the students were still taking there seats.She took her seat and put her backpack behind her chair and waited till the bell rang.After a minute the bell had rung,she saw that the teacher locked the door and students banging on his door to get in.He introduced himself he said that his name was Mr.Hernandez.In her mind she said "OMG another teacher to remember."That class had ended and she had to go to the rest of her classes.It was finally lunch time.She wasn't hungry so she wonered around the campus.

When she was wondering around the campus she bumped into this girl that was in a group.She was mad and she started screaming "OMG YOU STUPID GIRL LOOK WHAT YOU MADE ME DO,look you must be new here but no one ever bumps into me and you better watch where your'e going you liitle girl."In there she heard Terron's voice say "ayy take it easy on her bro see that's why I'm not in this crappy group."She was happy and she left while she left the whole school was around her,laughing and pointing at her.She left and started crying on the stairs.The bell rang to leave home.She arrived home and started crying that night.

She arrived to school the next day and there were poster's of her saying "ew her ignore her she makes you look ugly because she is already ugly and she is spreading it all over the school so make sure to don't get close to her."Everyone was staring at her and laughing.Then,the whole group with the cool kids and the girl that she accidentaly pushed came towards her.She was scared and when the whole group with cool kids said "ew it's her who pushed you Aileen get away from her,"then they walked away.The bell rung.She left running to class crying in pain.When she went her other classes alot of people were bullying her like throwing trash at her,spitting spit balls,pulling her hair and saying mean stuff about her.

The bell rung and it was time to go to lunch and right thereshe was hungry so she got spagetti.She saw the cool group walking towards her,one of them grabbed her plate of spagetti and put it on her face,the whole school was laughing and pointing.She left running home and when she arrived home she started crying again like the other night.That night she got a text she grabbed her phone and it said "hey it's me Terron do u remember me I'm really sorry to what happpened to you today um..I just wanted to tell u if u are okay?"She was sad and happy at the same time so she texted him back "I'm very sad I feel like killing myself  but I won't because you texted me this thank you."She went to sleep and she dreamed of her and Terron kissing under a flower tree.

She woke up and did the same thing as she did the other days.She arrived to school and people were pushing her and making fun of her.The cheerleaders and football players mad a cheer and started playing a game to make more fun of her.She saw that Terron was on the football team and he wasn't doing that because he loved her and she loved him too.But they didn't know that.Her day went like the other bullying days.She left home but this time she was walking and crying.Then something marvelouse happened.Terron was running and caught up to her,he walked her to her house and said bye.She was very happy but still mad and sad because what the whole school is doing to her.

She left to school and this time when she arrived thre was more bullying.She couldn't take it anymore.In class they got her introuble by the teacher,in PE they tripped her in the showers and she got a big purple bruce on her face,at lunch they spilled her food on her favorite clothes.She was mad and couldn't take it anymore so she left running home.She got a rope,tied it on a piece of wood,a chair,got her laptop and went to the school website and started recording.She said "bye you cruel people it was hell knowing you know you dont have to see me anymore,bye."That video went viral and when Terron saw it he ran to her house when he opened the door it was to late she had already died.She called the hospital.They took her to the hospital,they were doing everything they can but they couldn't."They told Terron and Terron burst into tears.He went to go see Teriisa.He did something that he wanted to do since he saw her for the first time...he kissed her. 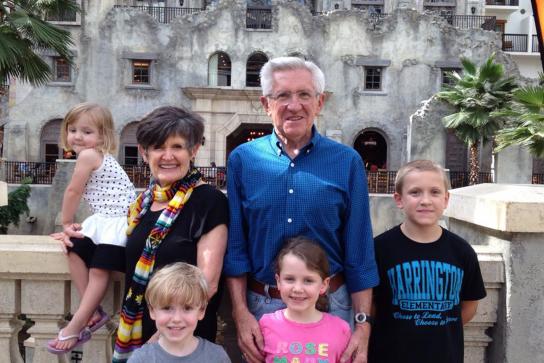 Where did I come from? Why am I here?