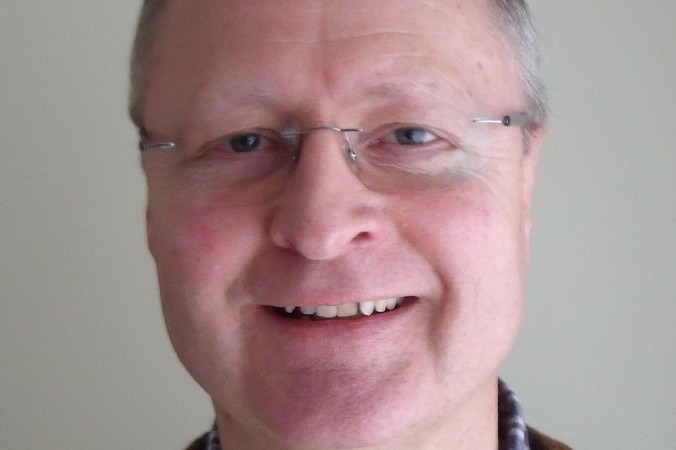 Religious - but not yet Christian

Coming from a very religious country like Ireland, it was natural for me to go to church regularly. For me, that was what being a Christian was all about - going to church and, of course, to believing in God. Only there was one problem in my church attendance :  the sermon !  In some churches, the sermon can be very long - half an hour or more. This I found, well, trying. There was much talk of God’s love, with a little morality thrown in, but basically it was always the same story. Then, when a position as Sunday school teacher* became available, I saw a possible solution.

There I was in charge of a group of around ten children aged 10 to 12 for an hour on Sunday mornings. But did they have questions ! Questions that adults would not dare to ask (anyway, they are expected to know the answers already) such as: "Who is God? or "Why do earthquakes happen," or "If God created everything, why did he make wasps? " They drove me crazy !

I had to find the answers

Naturally, we monitors were given notebooks with each week’s lesson. Each lesson began with a Bible passage followed by a series of questions for discussion. Well, I was the teacher, so I had to prepare my lessons !  For me it was the first time I had to seriously read the Bible. I knew that in another few days time, I would have to face another barrage of questions. Eventually, starting with the New Testament, I read the entire Bible.

It was there that I finally found clear answers to all my questions. Until then, when I spoke with people about God, they would become thoughtful and speak slowly using vague terms like, "I think..." or "maybe..." However, the Bible is anything but vague. The only problem was that what I learned about the experience of the first Christians in the book of Acts did not correspond at all with my own experience at that time. For one thing, God clearly intervened in their lives. As far as I was concerned, I did not think we could even know or experience God in this life. I thought once died, we finally met God, but not here and now.

Then I met some real Christians. They were the same as everyone else, except that when they spoke of God, they were talking about someone they really seemed to know. There was not "I think" or "maybe". They also told me that I needed to make a firm decision for Jesus, to personally accept in my life. No one had ever told me that before – but that’s clearly what the Bible says. So that's what I did.

It was late evening when I accepted Jesus personally in my life. The next day, something in me had changed. I did not know what it was (I had forgotten my prayer the night before) but I felt great all day. It was the same thing the next day, and then finally when I woke up on the third day still in top form I began to wonder what was going on. Could it have something to do with the prayer I had made a few days earlier? Yes, that was exactly what had happened, God came into my life, as he promises everyone who accepts Jesus personally. Guess what ? Since then, I no longer speak of God vaguely either !

* In some Christian denominations, because of the length of the sermon, the children leave the service with their teachers to go their own classes, called "Sunday School".