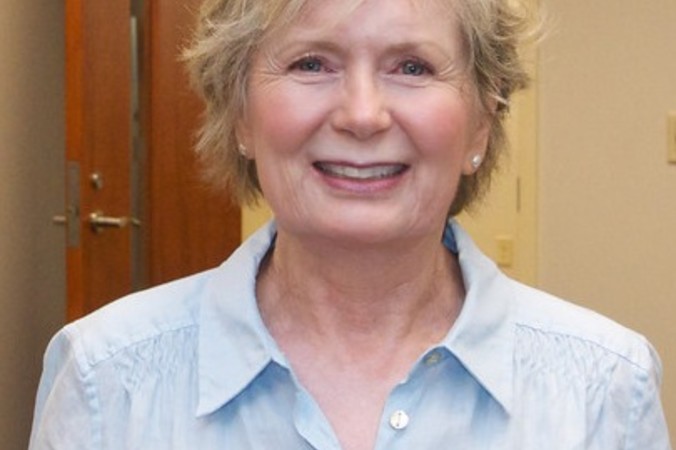 My greatest treasures have been found in my greatest trials. Let me explain. I'm a very relational person and 3 very difficult relationship experiences changed my life.

I was raised in a loving home with 2 brothers, a sister and responsible, God-honoring parents. I had a very happy, safe childhood until, at age 17, disaster struck our family when my closest sibling was killed instantly by lightening. My world changed in that moment. Not only had I lost my dear brother but i suddenly faced the reality that we never know when we are having our last day. My brother, at 15, certainly didn't know, but he was prepared. You see, he had given his iife to God as a boy in return for eternal life with Him. I knew he was in heaven with Jesus and I wasn't sure, if I had died, if I would be. So I prayed to God asking Him to forgive my sins and accepted the death of His Son Jesus as payment. I lost my brother but gained the peace of knowing I would go to heaven someday where I would see him again!

I grew up, married, and had 2 children, Patrick and Polly. I devoted myself to raising my children to know and love Jesus. When Polly was 13 I was again devastated by the unexpected. She began a 6 year serious rebellion that broke my heart. There was nothing  I could do, so I cried out to God for help. He showed me how self sufficient I had become. I believed in and loved Him but I was running my life and not doing a very good job. I gave up trying to control my children and gave them to Him.  After all, they were His anyway! He gave me relief and peace knowing they were in His hands. I had found another treasure. Jesus was now not only my Savior, but my Helper.

The 3rd trial happened about the time Polly, through her surrender to Jesus, came out of her rebellion to eventually become my best friend. My husband of 26 years, whom I loved very much, suddenly left me. I was again devastated by the loss and fearful of being alone and facing an unknown future. After a 6 year separation he divorced me and married a younger woman. As hard as that was, during the 6 years I had again cried out to the Lord and had been spending hours in prayer and Bible study getting to really know Him. God did not answer my prayers for a restored marriage, but He drew me into a deep, intimate, personal relationship with Him. He was now not only my Savior and Helper, but my Constant Companion, Who gave me purpose and joy for living each day. I was not alone!

I found through these three hard times the greatest of all treasures- what it is like to be truly and completely loved by the One who would never leave, rebel against, or reject me. Life still has its ups and downs, but I know that whatever comes I am safe in His love and He will get me through.