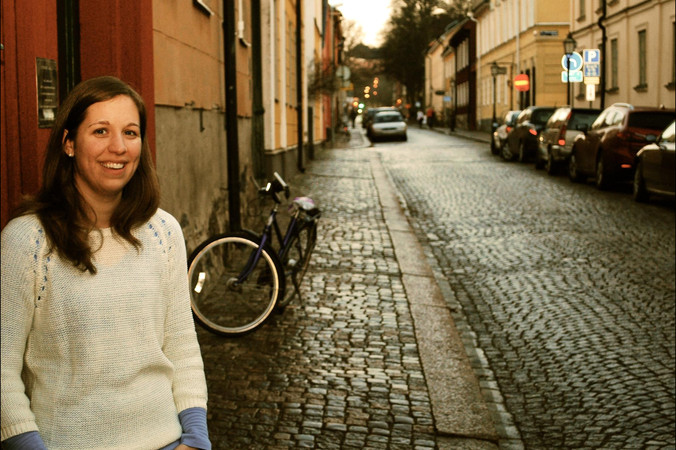 My roommate tried to kill herself.

It was my first year of university, finals were approaching, and all of a sudden I was cutting class to go to the psychiatric ward at the hospital to take her some clothes. I was away from home for the first time and feeling lost in the sea of 18,000 other students I did not know. She and I came from similar, strong Christian backgrounds, and though we did not know each other well at the start of the year we had become good friends.

Since I was a Christian, I had gotten involved in a Christian student organization at my university a few months earlier.  In desperation, I called one of the leaders I knew. She picked me up that night, took me to her apartment, made me dinner and gave me her bed. I was in shock and incapable of making even small decisions. Though I believed in Jesus, I began wrestling with the question, “How can God be good, if things like this, and worse, happen?”

Though I was angry at God, I also had nowhere else to turn.  Trying to drown my pain in partying and having sex was not really that tempting. I am a chronic doubter and had wrestled through a lot of the intellectual questions about God before getting to university. Does God exist? Is the Bible accurate? Was Jesus a real person? Did Jesus really die for my sins? Through study, talking to others and God working in me, I concluded that the answer to all of these questions was yes. The questions raised by my roommate’s attempted suicide were much more emotional in nature, rather than intellectual. I wondered: Is God good? Does he care about people? How can God be good if the world is evil? These were questions an intellectual argument could not resolve.

Not knowing what else to do, I began to rant to God, venting my anger, frustration and hurt.  I would go to church, hear songs about God’s love and stand there hard-hearted, saying to God “I don’t know if I can believe that.” I began to talk with the girl who gave me her bed, looking together at what the Bible said.

What was crazy to me was that this girl saw my ugly, angry, not-put-together self and continued to pursue me because she loved Jesus.  The Bible says there is nothing we can do to earn God’s love and in fact we do not deserve it.  Though I claimed to believe this, I was still trying to earn love. I was doing nothing to earn this friends love, and yet she continued to give it. As I experienced that from her, I began to realize that that was the kind of love God had for me. It did not directly answer my question about pain, but I started to understand God’s love and goodness in the midst of pain. And in responding to his love, my anger began to melt.  I still have lots of questions, I still wrestle with things about God, but I am convinced that the answer to my biggest questions are found in the person of Jesus.

Are you wrestling with intellectual or emotional questions about God, or just curious? I think God can handle those questions and that there are answers. I think he loves us and wants to have a relationship with each of us. Send me a message; I would love to talk more.