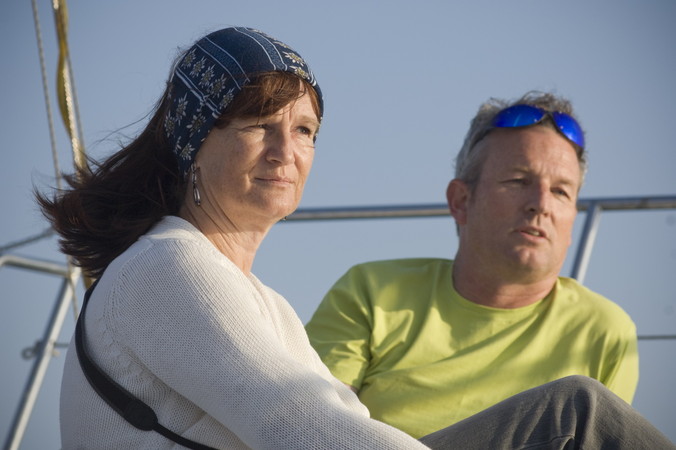 I am no longer the same woman you married

"Do I have to die before you hear me?”

My wife asked me this question after I had come from work home late – again. Why hadn’t I listened to her again? Just two days before she had told me right out of the blue that she didn’t love me anymore.

“What?!” I cried out on the inside. Me – whose parents still walk hand-in-hand when they take a walk? Me – the best husband in the world – she no longer loves me? I haven’t done anything drastically wrong! And besides, I had gone to a meeting that very day to tell my boss that I – in favour of my family – planned to give up all my responsibilities. I had immediately done everything I could. And so the alleged hero went home – but I was not a hero for Marianne. She had been waiting in vain for me for two hours. And now all of her frustration was aimed at me: "Do I have to die before you hear me?”

After a long silence, I could only answer contritely, “Yes, I guess you’ll have to die first before I can hear your desires. Sorry!”

That was the beginning of a downward spiral that lasted three years. Nothing was the same – We who had symbiotically done everything together, who had shared everything with joy and excitement for 15 years. We, whom God had given four delightful children too! Suddenly everything was wrong, nothing worked anymore.

I discovered painfully that Marianne had changed some years ago.

Stupidly, I had not noticed. She had often tried to share certain things with me, but I hadn’t listened. As a result, we spent three long years in a long, dark tunnel with no end. It took a long time before I realized that it would not get better by Marianne once again becoming the woman I had married, but rather that I needed to change myself and see her with new eyes and discover a new love.

One night we prayed to God and asked him to stop the centrifugal force which was tearing us apart.

Even though we no longer loved one another, we decided in prayer we wanted to end up in eternity together. Thus we would no longer be going in diametrically different directions, but rather at least going parallel to one another on the way to eternity. We confessed to one another and to God our inability to love each other unconditionally and asked him to give us his supernatural love. We decided to give each other signs of love, even though we no longer had any idea how to do that, and we attempted to count each other’s attempts as love, even if they didn’t come across so positively.

Jesus commands us to “Love one another”.

It’s not just a nice invitation to have a loving feeling. He expects actions, not a romantic feeling. That saved us! God heard our absolute inability to love and turned it into love, so that we now have reached new heights in our marriage after 30 years of being together. Today, when we look back, we can truly say we would never want to have missed the experience of the tunnel, because where we are now, the sun is shining. 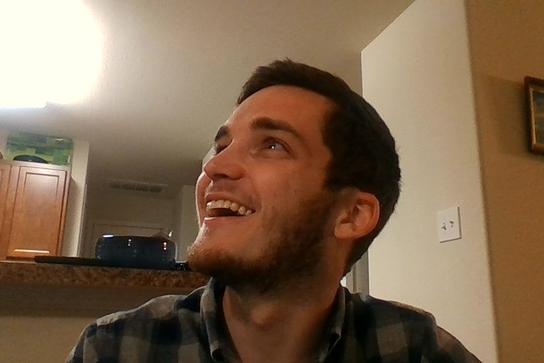 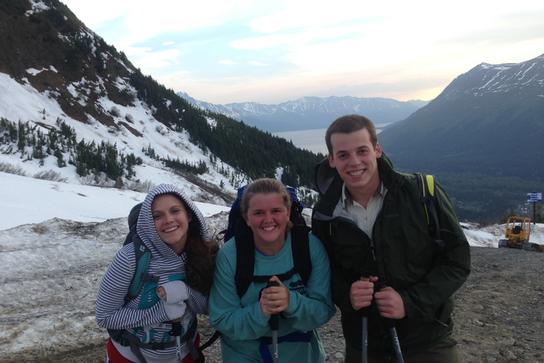 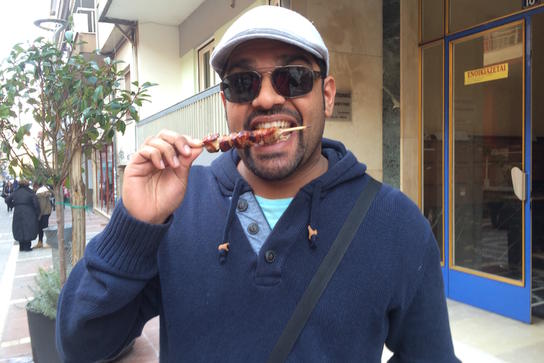