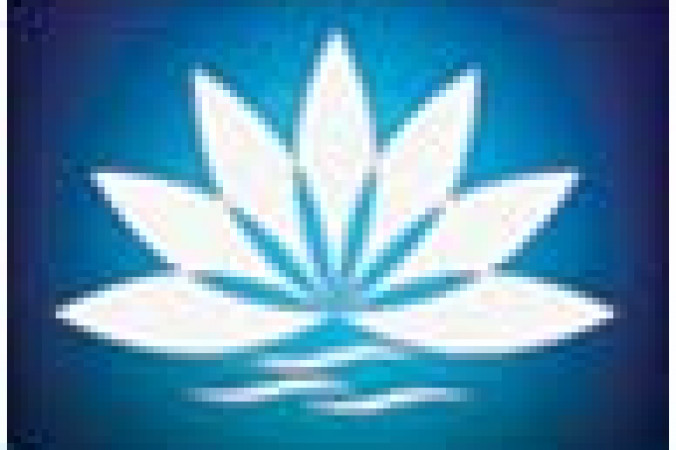 The journey of the Blue Lotus Paper Cups Pvt Ltd began when four young minds became interested in an individual coffee cup in 2013. The object was to dispense a pure hot liquids in a new, clean, and individual drinking cup.

The disposable paper cup has become a popular commercial success only after the public learned that shared glasses could carry germs. But it took years, an abundance of business panache, and many discarded designs–from cups that opened like paper bags to those that came with pleats–for the inventor of the paper cup to arrive at what we now use and toss away without so much as a thought for its fascinating history.

Supported with a developed coffee and tea vending machine with disposable cups embarked on a public-education campaign about the health benefits of the disposable drinking cup.

Today we stand with a capacity of 10 machines and manufacturing  1.5 crore cups per month. 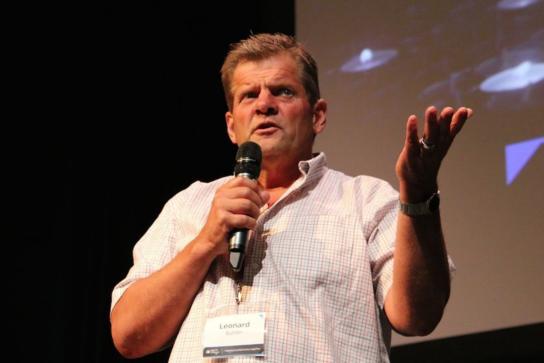 An entrepreneur who needs Jesus 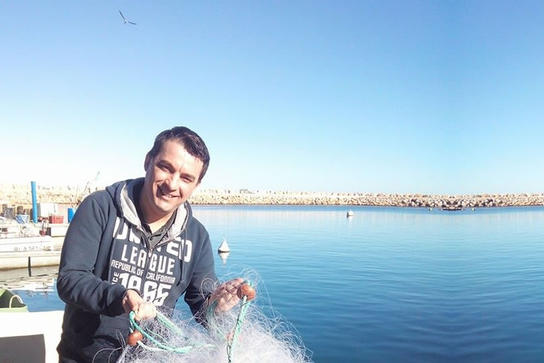