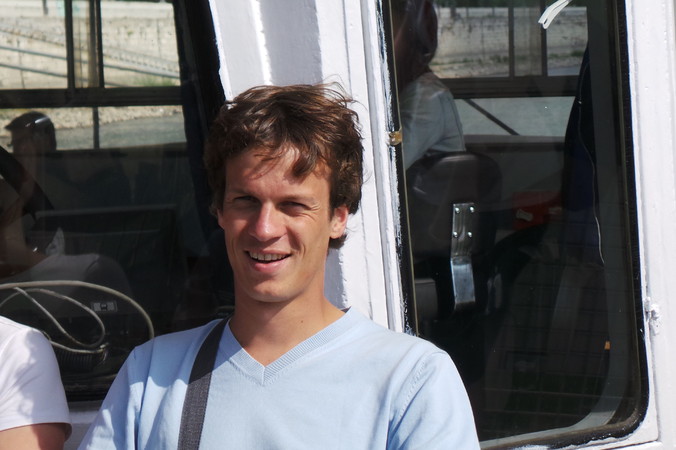 'You can have a relationship with God!'

That was what suddenly became real for me as a student. Till then, church and the Bible were something you had to 'do'. But not 'something' or 'somebody' who would change your life or even would be loved...

My parents are christian. That doesn't mean I am a christian too. But for them it meant they wanted to let me know that God loves me, and that you can know Him through reading the Bible, prayer, going to church but for most: live a life of faith in Jesus. How it all became personal, I want to tell you.

When I turned 12, I started questioning if God really does exist or not. God became the 'Boss' of religion. For me, rules and authority wasn't something I did like (like all kids of my age). At least, not if they were against me;).

As a student, I met new people. Luckely, already in the beginning, some new friends told me one can have a relationship with God. For me, that was really something what suddenly became a new awareness. A relationship with the Creator of heaven and earth?

Faith is a verb. It is also working on it. That is what I figured out soon: I started to have doubts. Is there really a Creator? Did Jesus really come to save us from our egoism? Well...that were difficult questions for me. But after a while, I realised I really am egoistic. And so far, I only could find in the Bible an answer on this problem of me. I had to die. No one wants to have someone who only thinks about himself. Except...Jesus. That is, why I layed my life in His hands.

Not that life becomes more easy. But now, I really live with hope. And I would like everyone to know this as well. Not to start my own kingdom again. But just, out of Love.