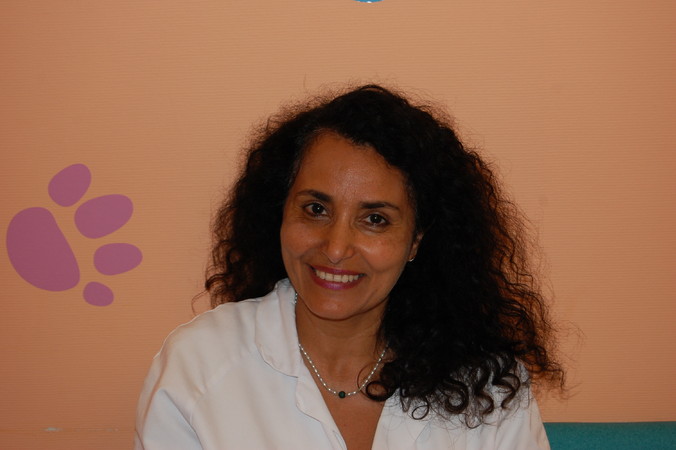 I was born in Egypt in a Copt family (orthodox christian religion primarily practiced in Egypt and Ethiopia), I grew up in Algeria and am living in France since thirty years. Here is my story I recently published in a book called “The promised country”.

I have grown up with two different cultures, the christian one and the muslim one, although both of them were practiced by Arabian speaking people, these two entities knew each other very well and respected each other.

After the Algerian war, my father decided to leave Egypt because of discriminate and economic reasons. We were confronted with Muslims who ignored the existence of Christian Arabian speaking people and this just before the war in Lebanon.

Being afraid we would become muslim, my parents contacted a Baptist Mission from the North of Africa, a place where I heard about a Personal God for the first time of my life.

Forbidding to say that we were christian

Before leaving Egypt, my parents took good care to forbid to my brothers ads me to never say that we were christian under threat of being expelled from the host country. After that, we grew up with the anguish to be a harm to our family by our behaviour.

“Next time, my Lord”

From the age of twelve to fourteen, I answered to my class mates that I was not christian.

Once I was back home, I tried to release my conscience by opening my Bible and read a few verses. One day, I read Matthiew 11:32 which said : “Whoever aknowledges Me  before men, I will aknowkedge him (or her) before My Father, and whoever denies Me before men, I will deny him (or her) before my Father who is in Heaven”. And each time, I  closed my Bible and said to God : “Next time, next time”.

I didn’t want to cry bitterly like Peter, so I answered “Yes”.

At the age of 17, I better understood the Bible, my faith and my relationship with God. And for the third time, I had to face this question again. I was like Peter to whom Jesus has given a chance to recognize Him three times and at the third time, Peter cried. I didn’t want to cry bitterly, so I said “Yes”. It was a yes to God in Jesus-Christ, so that He reigns in my heart and a “yes” to everybody around me because I was not ashamed any more to be a christian.

Moreover, I would like to say to those who believe in Jesus-Crist :

“If you’ve had a promise for your life that has not been accomplished yet, just be sure that God is faithful, He will certainly do as He did for me, because He is good. He will test you for your perseverance until the final accomplishment of His promise.

You can contact me, I will answer you with a lot of joy !