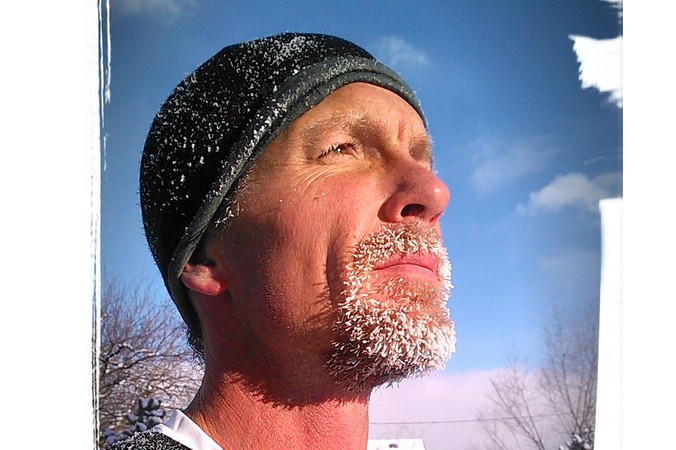 Now, before you start getting any ideas that are too crazy, let me explain. I grew up in a home church movement which used the Bible (mostly KJV) as our sole text. So what could possibly go wrong? Well, let me explain.

The two most common teachings of cults are that Jesus was not God and that salvation is not by faith alone. The church that I grew up in was strongly rule based – no TV’s, dresses and long hair and no make-up for women, sports and Christmas celebrations were frowned upon. And on top of that – you had to be a part of our church if you wanted a chance at getting to heaven. The topic of grace was not a focus in our teachings. And so, salvation came from obeying the rules and being a part of the right church – our church.

As I was graduating from High School, my Father had been made aware of some sexual misconduct issues among the ministry in our church. However, when he tried to address the issue with leadership, he was basically told to “mind his own business.” With nothing changing in terms of dealing with those who had done wrong, my Dad went and posted some flyers at one of our gatherings about the situation and the need to deal with it in a Biblical way. The end result of that was that he was asked to not return to any of the church activities ever again.

I cannot begin to say how devastating this was. First, this was a generational, family church. I had family members back three generations on one side and four generations on the other. On top of that, I had never heard of anyone getting kicked out before! The implication was clear – as we were the “only church,” then not being a part of the church meant that you had been condemned to hell. It was devastating!

My family was still in a state of shock as I headed off to college in North Carolina that fall. Not knowing what else to do, I looked up the church out there and started going. That was before the internet, so no one really knew my parents story, and I pretended that all was well. But the knowledge that leadership could kick one out and basically condemn them to hell kept eating at me.

As college progressed, I started making friends with people who called themselves “Christians” (I didn’t quite know what to do with that term as they were not a part of MY church), and at the same time I became more and more dissatisfied with my church. I finally started visiting Intervarsity Christian Fellowship, and was amazed to find students my age, who WANTED to gather for worship and teaching (rather than being told to), who WANTED to not only stand up to worship but who also WANTED to raise their hands! It was a crazy, new experience for me.

Going into my senior year in college, I finally stopped attending the church I grew up in. I was hurting, empty and alone. My friendships through Intervarsity were probably the only thing that kept me from going over the edge. I seemed to get emptier and lonelier, up until one afternoon when I was eating dinner alone at a fast food joint. That evening as I sat there, somehow I got this image of a mountain in my mind. All my life in the church I had grown up in I was told that I had “arrived” – in other words, “I was on top of the mountain with God.” But that day, it was like the clouds rolled back to reveal that I was NOT on top of the mountain, but rather on a ledge far from the top. Rather than thrusting me further into despair, it was the lightbulb moment for me that changed everything! The reason I was so empty and alone was because there was so much more room for me to GROW in my relationship with God! This changed everything!

It wasn’t long until the message of grace that I had been hearing at Intervarsity sank it, and everything truly changed. I had hope, I had a future. I didn’t have to earn anything, because as I had demonstrated to myself already – trying that route had left me empty. I wish I could say that this is the “happy ever after” ending, but there was more for me to learn.

The journey to freedom was a long one, as the resources were not available then that are available now. But with encouragement and accountability, with a desire for change, and with many small steps along the way – God indeed did what He promised us all he would do for us. He set me free! I wish I could say that I never had the desire again to look at porn, but that’s not reality. In fact, there have been setbacks in the years since then. But one thing I have found is that I am no longer a slave to sin. While I have failed by making a choice to sin, the truth is that each time it happened, it was indeed a CHOICE. It was not a situation where I was powerless, a helpless victim of external forces. The truth is that I also have the CHOICE to say “NO,” through the power of Christ that lives in me.

There is much more to the story, but that is the vast majority of it. And so today I continue my journey as a Christian – saved by grace, aware of my inclination towards sin, and daily rejoicing in the unconditional love that I have been given through Jesus Christ my Lord.

*Disclaimer: If you are a part of the religious group I grew up in – I love you! I’m not trying to make you look bad on any level. But I do firmly believe there is more to the story than you may currently know. I would encourage you to do some research on “What does it take to be saved?” I’m convinced that a thorough search on this will lead you back to one answer: Jesus! If you would like to discuss this, please message me. But know in advance that I’m not into arguments. May God lead you in your search for Truth.