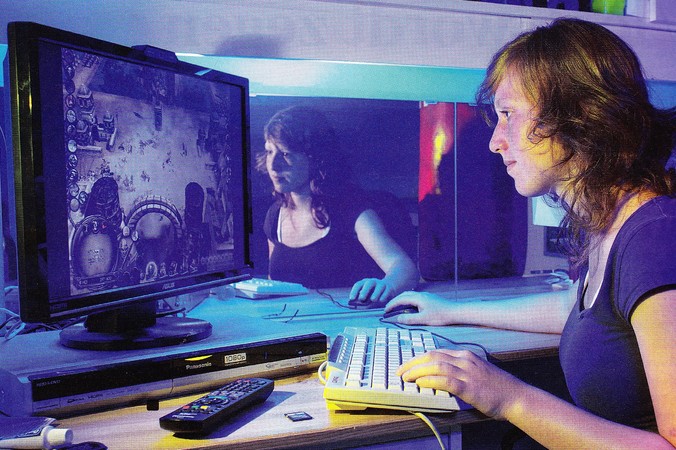 From addiction to freedom

When I look back I really see the difference: I was addicted, but now I am free.

When I still was a child the mothers of two friends died and a few years later also a close friend. Those events had a huge impact on me. Because my parents were travelling quite a bit I felt at home more or less everywhere, but at the same time missing the security of my parents always being around.

Also in my teenage years some same-aged students died. In one year three on my school committed suicide. Friends of mine started to talk to me about them having similar thoughts. I hardly could coop with my own emotions, but for sure helping others was more than I could bear. I got in trouble more and more, because I wasn’t able to process my own emotions. Basically I couldn’t talk about it and hardened myself.

I experienced that gaming helped me to release some of my anger and pain. I ended up being game addicted. Gaming wasn’t a solution but a new treat. I must admit that those days I actually had two different lives. One side of my life was based on my desire to follow Jesus. I was quite serious about it. But the other side of my life was totally the opposite: full of lies, addiction and depression. For some time I faked myself by thinking those two could go together.

But it created major tension in me. That surfaced strongly when I was baptised. Since that day God started to intervene in my life. Close friends helped me to admit that I was in need of professional help. This double life would otherwise finally ‘kill’ me.

I took a drastic decision and called a Christian clinic to ask for help. To my surprise they wanted me to come for a three-month’s intensive treatment programme.  I experienced that Jesus wanted me to fully let go all control and allow Him to heal me. It turned out to be four months of treatment that led me through much of the emotions that were hided deep down in my soul. But every day I felt Jesus so closely that I had the courage to continue. He was leading me out of the ‘prison’ I was in caused by the blocked emotions and game-addiction.

My parents also had their own process to go through. When I came home we made a fresh new start. But I wasn’t expecting that I would continue to be confronted with dead. My aunt that had been a major encouragement for me died and a student in my class developed incurable cancer. So the circumstances weren’t much better, but I was more prepared to handle it.

You can imagine that these experiences really changed my life drastically. More than ever I am convinced that trusting Jesus is the far best you can do. The promise Jesus used to carry me through these tough times is written in Jeremiah 29:11 “For I know the plans I have for you,” declares the LORD, “plans to prosper you and not to harm you, plans to give you hope and a future.”

I trust that with the help of Jesus I can overcome every obstacle in life. 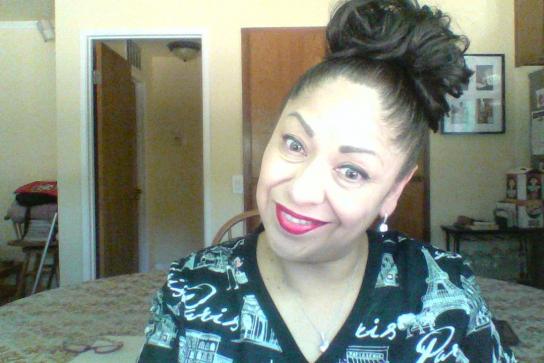 My journey with Jesus 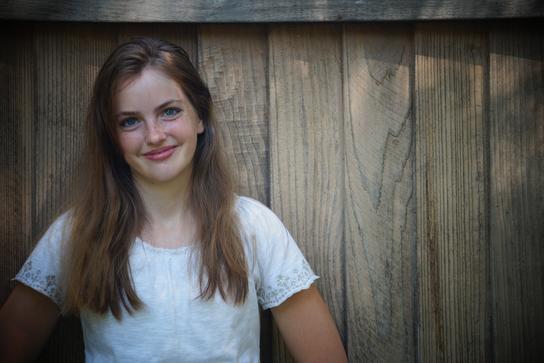