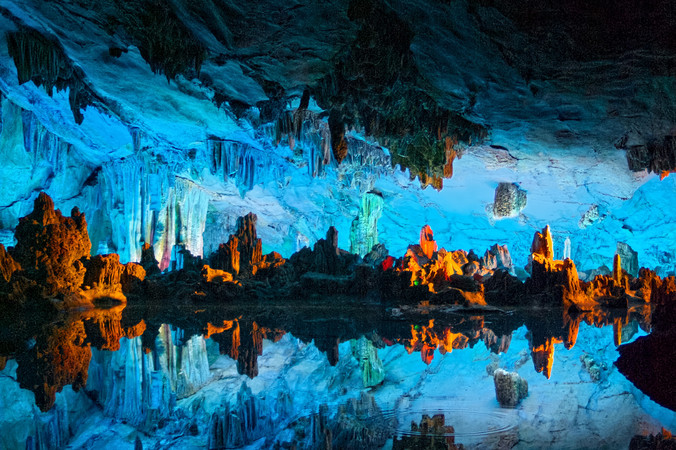 I grew up in a large, catholic, homeschooled family. We attended mass weekly, prayed together, and did all the other normal catholic rituals. But when I was around 10 years old, I accidentally stumbed upon pornagraphy.

At first, I told no one about this. Finally, when I was about 15 years old, I mustered together the strength to confess my sins to a priest. Even waiting in line for Confession, as I came to terms with the fact that I was finally going to confess 5 years worth of sin, I started to break down in tears. I entered the confessional, layed it all down, and gave the best confession I had ever given. Exiting the confessional, I felt like a new man, freed of my sins, and ready to conquer any temptations that came my way. Two weeks later, I was looking at porn again.

This cycle continued for another two years, of going to confession, swearing I would remove this poison from my life, then several days later falling right back into my old habits because I was too weak. 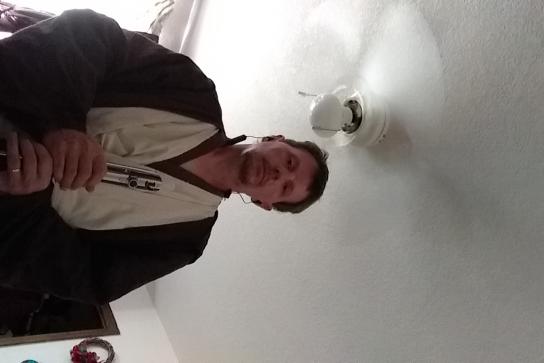 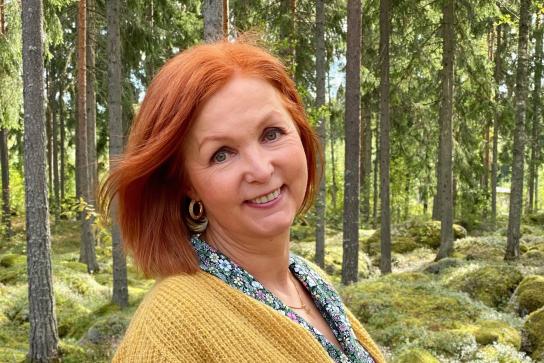 I found my Heavenly Father!