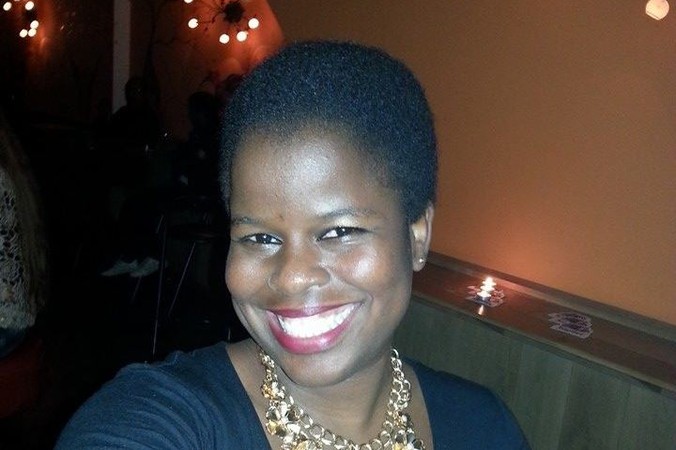 My Personal War with God

I was always told i’d never be something in my life. At school I was teased and at home I was abused. Why would I believe any different? The only place I felt safe growing up was church. I really felt at home there. That was until my mom re-married an abusive husband and we moved churches. Suddenly the only place I felt safe became a place where the other kids made sure I hated going to. I made every excuse not to go. By the age of 11, I couldn’t take it anymore. I stopped reading the Bible - what was the point? I still had no friends and I was still being abused. Was God really good? Did He really love me?

A few years later I still had not felt safe. I thought maybe if I was “saved” by God I would fee safe. I decided to accept Christ when I was 16 1/2. I did feel safe… but only for a moment. When I came home from Church that day, I was again beaten by my stepfather. After that beating my heart had enough. I looked straight up to God and said, “If this is my future - always being abused - and you not doing anything about it you can #*%& . I don’t want your help I don’t want anything to do with you.” I was so angry that I didn’t care anymore. I declared war with God. I would still go to church for my family but I would not pay attention or care. I still believed there that there was a God, we were just in war. I didn’t want Him in my life. This God-war and abuse continued for a couple years until my godparents took me in. It was through my godparents love and care that my heart started to soften and I began to feel safe.

I soon finished my bachelors degree in Aruba, and I came to The Netherlands to continue with my masters. When my first December here hit I felt lonely (don’t get me wrong I have friends that support me and my godparents are just a phone call away). I felt empty - like something is missing (beside Christmas with family). In my war with God I was finally ready to wave my white flag. I was ready to surrender.

Months later, I met Alyson in the university mensa. She was a missionary in Tilburg, a part of a Christian organization who invited my friend and I to Open Huis. We shared a meal and had a nonjudgmental conversation about faith. It was a place I could begin to ask my questions and talk about God with peers who were caring, joyful and loving. As I continued to go and meet with Allyson, I joined a church again. God opened my heart to Him through new friendships with these Christians. I started to understand that all along God DID love me and wanted me to be free. He didn’t want my life to be full of pain. The reason my life had pain was because this world is broken. It’s not as God made it to be. But because sin entered the world - and the payment for sin is death - all fall short of the glory of God. But while we were yet sinners, Christ died for us. He died for ME - for my sin and pain and all that was done and that I did. He offered me new life and forgiveness through Jesus who lived the perfect life and died the perfect death in my place. All I had to do was believe - was to surrender. On July 30th, 2014, I made the decision to re-accept Christ (finally understanding that being “saved” was way more than just to feel safe) and exactly one month later I made the decision to be baptized and publicly declare my faith in Christ. I finally felt true love, safety and peace. The war with God was over.

Baptism was not the end, but the beginning of my new life. Since then there are times I’ve wanted to give up my faith. I’ve been tested by some hard things like doubting my salvation if I didn’t do certain things. During my struggles it’s like a roller coaster ride sometimes. God showed me and put people in my life to guide me and help me understand the truth of the Gospel more and more. He wants to have a relationship with me - through the ups and downs and despite my fears and doubts. He loves me! There is nothing that I can do that will let me lose my salvation. Lately, God has helped me to really get to know Him as my Father; a good Father I never had. A Father that is always there for me and promises to never leave me or forsake me.

While I still struggle to believe and sometimes still put up a fight, everyday God shows me mercy and gave me grace. There is not a day that goes by that I’m not thankful for His gift and the opportunity to be part of His big plan. I know now I am something because I am His.