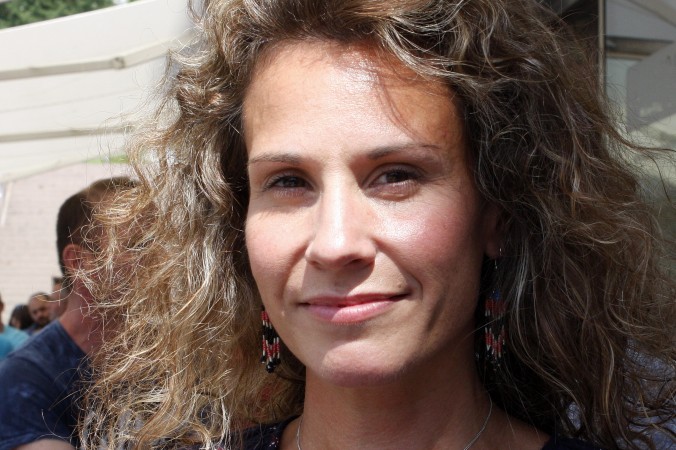 Shunned by the Jehovah's Witnesses. Saved by grace alone!

I grew up in a colorful family under very safe conditions. My parents were members of Jehovah’s Witnesses and I got baptized 1992 as a 14-year-old. As a witness I didn't believe in life after death and I certainly didn't believe in Hell, but I believed that all people were remembered by God so he could resurrect them back to life in a perfect new world after the great war of Armageddon. I believed the healings told of in the Bible died when the Apostles did and I believed Jesus was the archangel Michael before he came to earth and after he ascended to heaven. I took my faith very seriously and I enjoyed life with the community and with the friends in my congregation. And I actually liked preaching house to house and study the Bible and the teachings given by the organization.

I got married at 20 years of age, and 14 years later I found myself in a situation that I experienced as dark as the black of night. I had been left by my husband and two years after the involuntary divorce, I was pretty much left alone and isolated because people in my congregation didn’t know how to handle the situation. Then I fell in love with a young man who was not a Jehovah’s Witness or even thought there is a God. He was not being interested in the Jehovah's Witnesses either, so despite the very strong feelings I decided to end the relation because I could not see myself as married to a non-believer. After that I put my life into the hands of the elders by confessing my sin and the intimacy that no one else knew about. I trusted that they would follow the Bible’s guidance, saying, “If we confess our sins, God is faithful and righteous so that he forgives us our sins and cleans us from all unrighteousness …” (1 John 1: 9). But they did not give me the forgiveness and reconciliation that I needed, to be able to move forward in my life.

Instead, I was disfellowshipped and shut down, practically treated as if I were dead. If my witness friends saw me in town they wouldn't greet me or even look at me. The percieved betrayal caused me unbarable pain and the shameful loneliness was crushing me completely. I asked in writing to get back to the congregation, just to be denied access. This even though I flawlessly obeyed all the rules the elders set up wich included to continue coming to the meetings, showing up as late as possible sitting in the back of the Kingdom Hall (church of the witnesses) and leaving early, probably for me to feel ashamed and so the others wouldn’t have the unfomfort of having to face a person they shouldn’t greet.

After 6 months of this treatment, feeling let down, unwanted and unloved, I wrote back to the leadership, asking if I could come back to the congregation. But when I then was denied again, my world totally collapsed. I began to think that not even God cared about me anymore, and I became obsessed with the thought that I just needed to come back to the witnesses, in order to become right with God again.

But even when I was allowed to come back after an entire year of exclusion, the anger of unjust treatment had become such a tough bitterness surrounding my heart that it had made me emotionally and mentally handicapped. I simply had no feelings left anymore, and all that I experienced in my heart was pain and anxiety and prayers to God felt completely meaningless, him percieved as unloving, judging and hard to please. I simply didn't know if he really had forgiven me, since I felt so bad and I asked for the elders to pray for my sake time and time again, without any result.

One time I desperately turned to my biological brother for advice, and he said: “I think you should let go of the idea that people can make a difference. You have come to a situation where only God can help you.” That was a turning point. I began to focus only on God and started to draw away my attention from the witnesses. In a desperate prayer I prayed:

“Father, you see how I feel in all this. You have said in your word that the truth will make us free. Show me the truth so that I can be free. And if the truth is not with Jehovah’s Witnesses, I’m willing to pay any price, just so I can know and reconcile with you again!”

Then followed a time of 9 months where I was open to God to show me the truth. First I got a book in my hand called “To Heaven and Back” of Eben Alexander. It was dealing with a very strong NDU (Near Death Experience). My tears fell immensely reading the book and I started to understand how great God’s love is. At the same time, I found other information that made me confused. From before I was interested in inner healing through meditation, and now I started to study hypnosis and went to a yoga festival, all in the search for inner peace. The devil can disguise himself as an angel of light, but as I experienced myself going only deeper into the darkness of New Age, I longed for the sound teachings found in the Bible and I then decided to only be led by God’s own word.

I asked Jehovah for his Spirit to give me insight into the real truth of the Bible. And when I opened the Bible I felt it as though God removed a veil in front of my eyes and the more I read led by the Spirit, constantly showing me new passages I'd never really seen before, the more the Scriptures confirmed that the God I was looking for, was found in Jesus Christ. He is the only way, the truth, and the life and by looking at only him and knowing him, I could know the Father who I before percieved as distant and judging. After a television show that I saw about a boy who had been dead and visiting heaven, a prayer of salvation was presented. I was ready to take my faith in Jesus one step further, to give my entire life to him and to receive him in my heart as my Lord and Saviour. So I shut down the TV and sat on my bed, praying while the tears started to drain for the first time in many months:

“Lord, I’m so sorry for all I’ve done to you. Please forgive me. I’m a total misfit and need you to take over my life for everything to get right again. I repent. Please come into my life Jesus, so I can follow only You!”

And the miracle happened! In my heart, the anxiety and the bitterness that I had felt for years because of the troubles in my marriage, the isolation being divorced and the total breakdown being disfellowshipped, all disappeared! Instead, I was filled with total inner peace, warmth and love. Darkness had been replaced by light and my hard heart of stone had been taken away for me to get a new one of flesh and blood. Suddenly, I noticed that I was in touch with my own true feelings again, and I started to look at other people with an interest and a deep and totally new compassion that I’d never experienced before. Now Jesus was living inside of me, looking out through my eyes, and that was just amazing.

I knew I needed to meet true Christians who believed what I had found to be true, but I didn’t know where to go. So I asked God to lead me and two months after my experience with Jesus, I started to visit a pentacostal Church nearby after reading the testimony of Haydee Cortes.

Of course I wanted to share my experience with my witness friends, but I found it hard. As soon as I started to tell them about my new faith and what I’ve expereinced, they believed I was being possessed by a demon. They are so sure they and only they have the truth, so that anything else, regardless of what it is, to them must be wrong.

So I knew I had to formally leave the congregation, at the same I was hesitating since I knew I would lose all my beloved friends and some of my relatives for good this time. But since God had revealed the truth to me I just had to follow him wherever he would lead me. And I wasn’t afraid or alone anymore. I thought that if God is on my side, who can be against me? So I wrote a letter to the elders where I freely left the organization and one month later I was baptized to Jesus Christ.

Today, two years later, I have inner peace and true joy knowing who I am. I’m a beloved child of God who he never will let go. Step by step God is healing my wounds and just like Jesus put an end to the works of the devil when he died, was resurrected and ascended to Heaven to rule as King, I have learned to put the devil under my feet in Jesus’ name every day, not being controlled by fear anymore. I thrive in my congregation and in other Christian settings among all my new, true friends and I love being out witnessing to people and praying for their deliverance, healing and salvation.

Jesus loves you too!

Are you in a situation much like the one I was in? Did someone hurt you in the past that have left you feeling angry or bitter? Maybe you have a hard time to forgive? In that case I really want to encourage you to never give up on God. Even though even Christian people can disappoint or hurt you, it doesn't mean that God approved of you beeing treated that way. He is just and he will make everything right in the end. Meanwhile he wants to nurture you, comfort you and heal you. Turn to God in an honest prayer and ask him to come to your rescue. He just waits for you to believe in Him and I promise you, he isn't just able to handle whatever situation you have gotten yourself into, he is also more than willing. Why? Because he loves you. How do I know? Because he died on the cross, shedding his blood and taking the pain for your sake. That's how much he loves you. So dare to trust in him and call upon his name. He will give you the answer you need. 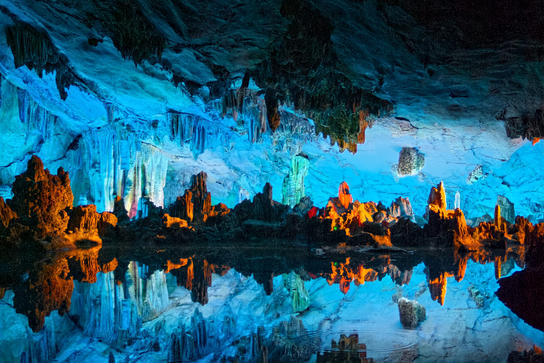