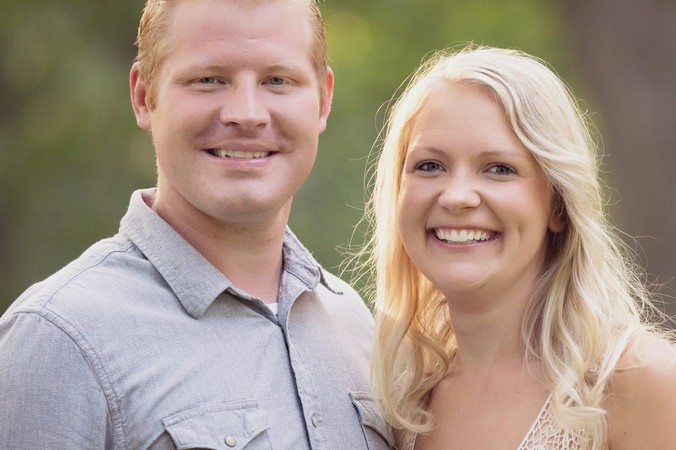 Losing Faith & Hope: The End is not the End

Years ago, my wife and I lost our unborn twins. As I stood over my wife, before their bodies were removed, I said, "we are naming them faith and hope". I named them faith and hope because that is what I lost. On that cold January day years ago, I felt like that was the end. That was the worst year of my life. A year later, our son Seth had a ruptured appendix and almost died. In the hospital I kept thinking, "God, you wouldn't, would you? You wouldn't take another child, would you?" The night before his second surgery was scheduled, Seth took a miraculous turn. After not eating for over a week, he ate an entire meal. He got out of bed and went to play for over an hour. Shortly later, a mennonite choir came to his room to sing, Seth walked to the door and sat on my lap as the choir sang "Victory in Jesus". Tears were streaming down my face. We attended an Easter Service two days later at Church. Easter means a lot to me because it is the hope of the resurrection, the hope of seeing faith and hope again. It is the hope that the end is not The End. I don't follow Jesus because it's easy. I follow Jesus because he is leading me back home again. I follow Jesus because this life steals my faith and hope but God gives it back again. When you follow Jesus, The end is not the end.