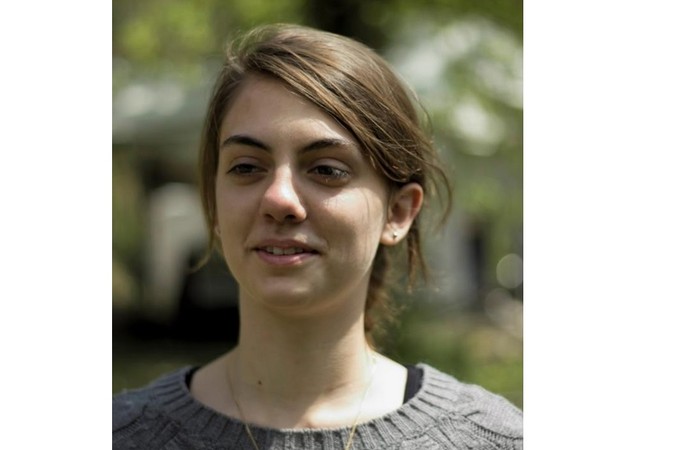 I was too young

(I am sorry if there are mistakes in this translation, I have tried to do my best)

I was born in a christian family, and I always believed that God existed. Anyone, anyone could not make me believe the contrary.

Too young for be baptized. When I have learnt that baptize was a continuation of faith (believing that God exists without even having see him), I have to be baptize. I was 9. But at this age, it is difficult for other people to know if this faith is personal or of it is just a copy of a member of our family. Then, the pastor have refused to baptize me.

I have made a decision. At 12, I have decided to take the step, alone. During a week-end with the “groupe de jeunes” (gathering of teenagers of the church in order to talk about the Bible and our believes), somoene proposed to every teenagers of my age to tell God that we really wanted to live with him, if we wanted. For me, it is the beginning of my christian life.

From this, I have decided to fight against my shyness : when someone talked to me, I blushed ; I could not talk in front of a general public. So, I prayed. 3 years later I could talk to anyone I met, I advised my friends and I planned to pass the BAFA (diploma of animation). That is there I have learned that God answers.

Love disappointment. At 16 I felt madly in love. But the situation was complicated. I did not hang out with this guy, and I would “forget” what I was feeling. It was so hard to forget it (and him), and I was ready to do anything to success : have sex with the first man I could met, do polygamy… I would waste all I had (without thinking to consequences), just because I would forget… Exactly at that moment, I have met a christian guy in the same situation, make me realising what I was doing. I changed my mind with the situation. I realized that God protects.

19 years old, first summer away from my home. I was a counselor for the first time. I will remember it all my life ! There were car problems that I never could imagine, while we were in Corsica : we always came out, and we were able to finish the summer camp. At the end of this camp, I almolst did not eat at lunch (the money was missing). A counselor have proposed me a hamburger he got for free.  Someone has stolen my sleeping bag, but I coul borrow one. Wrong informations et the missing time have forced me to register in an université of psychology : I nerver think it was possible to like studying so much. All this make me understand that God is here.

20 years old, big doubt moment. Being alone and unable to speak about what I though and what I wanted to do, I began to debate with myself. The conclusion : God does not exists. But thinking about all he has done, and about all he had answered (I write everthing in a notebook), I could not stay with this idea. I stagnated in my faith.

In a week, my mind has changed. During a week of a summer camp, God spoke to several people (with pictures, with his voice, with strong feelings…). When we gathered and we talked about it, we realized that all was connected. Not a word was contradicted. I realized that God is alive.

23 years old, I have been annihilated. Simply and quickly (I cannot give all details here), one of my closest friend was acting badly with me with me like a narcissistic pervert : criticizing me, wanting to keep me close to her, refusing to let me breath, accusing me whenever something was wrong… I though of leaving, I though of commit a suicide. But I made a promess to not hurt myself. The only moments I was feeling good and peacefull were when I was praying. At a moment I had to make a decision : either I was staying with this friend that I loved but who hurted me, or I was leaving her for staying with God. My choice was to stay with God. It was a real tear to let her, but I think it was the best decision of my life. So in 2018, I have made the ultimate choice to be with God.

You can also ask me your questions.