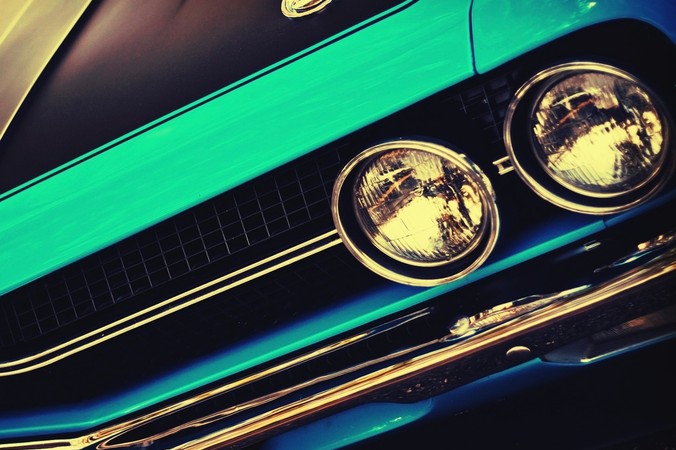 I was only 15 when it all started. I was a kid, innocent and uncertain of anything but my relationship with God. I had faith in Him and that got me through school and helped with my relationships, I was on a good path and I was happy with myself and with God.

I met him at a church function, the one that changed my life. We became instant best friends, inseperable. We were honest with each other and had respect for one another. Our relationship was built on the foundation of God. He was a beautiful soul: pure and respectful (or so I thought).

It was two days before my grade 10 year started, the 7th of January to be exact (two days after my birthday). We had an enormous fight on the 2nd of January. He had asked me to have sex wtih him, but I declined as I was saving myself for marriage, for the one God had chosen for me. He apologised and asked me to come see him on that day. He said we would be a group of youth from the church just having lunch before we all had to start school. I chose to have good faith in him, I thought he had a good heart.

I left the house at 12:56, I have a good memory when it comes to time. I walked into his house expecting our friends to be there.. it was empty and dark and smelled of fried food. I asked where everyone was, as I turned to look at him, he hit me over the back of my head and I blacked out. When I came to I was tied to a bed with some sort of wire, around my wrists and ankles. I remember it hurting every time I tried to move, it was barbed wire. I shouted for help, but immedately got shut up by him. I couldn't believe he was the one hurting me. I tried speaking to him but the more I said, the more impatient he became and he eventually shoved something in my mouth. Then he started... he undressed himself and then me. He hurt me in every way he could, punching me, kicking me and even stabbing me with a broken glass bottle, but that was nothing compared to the pain I felt when he was raping me.

I begged him to stop, I begged God for help. I was confused and scared and felt betrayed by my God, my savior.

After he hit me over the head again I started to fight back, I asked God for strength and He gave it to me! I cannot remember how I got loose, but I did and I ran as fast as my legs could take me. I was covered in blood, barely wearing anything and bruised all over my body. Nobody was home when I got there. I had taken a short course in first aid and used what I had learned to stitch myself up and hide the evidence. I couldn't let my parents see what had happened and they didn't.. but only for a year.

It all came out and devistated my family and friends, they all started to treat me differently. I started to question my faith, wondering why my God would do this to me, why He would hurt me like this. I eventually lost all my faith, I couldn't understand what was happening and felt that God was against me.

My entire life changed: I moved schools in the begining of 2014, starting grade 11 at a new school, far away from where it happened, cutting ties with everything and everyone I had known. I was without faith for nearly two and a half years. I refused to take part in any Christian activity or even acknowledge the religion. I grew weak and scared, I was lost without God and I was not even aware of it until one day in January of 2016. It was just another day with my best friend, we climbed on his motorbike and went to see another friend of ours. We met at a restaurant where she was with her father and a newer friend of hers. From the day I met this new friend I felt God more than ever, I felt Him pushing me towards this pure and beautiful spirit. I ignored it for a while, but we ended up becoming the perfect friends in a matter of 3 or 4 days.

Our relationship has grown into such a beautiful friendship and we have become a fundimental par of each other's lives. Of course I was scared at first of being this close to a guy again, but as we grew closer I felt safer, closer to God. It was such a big change for me and happened so quickly that I was overwhelmed by it all, but one day, he asked me about my relationship with God. He defined it as the perfect relationship and explained to me what it was like being so loved by someone so perfect and it made me think of what had happened and how it could all change if I just gave my life back to God, asked for forgiveness and tired again. So, I did, it took time, but I started to focus on God, I foused on every blessing He had given me, including this new, amazing human being to guide me towards Him and that is what he has been doing. I got back to God, back to life because of this person that decided to follow God's orders and bring me back.

I am now even prouder than before to say that: I serve God, I will follow and spread His word and show others the beauty He has given me.

I have a tatto that reads: Live Strong. I do and always will live strong through God.