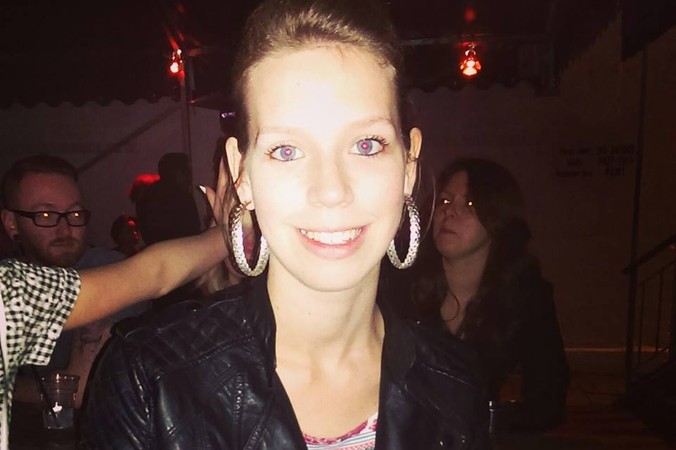 Isn’t love complicated? And true love? I mean, does it really exist?

I have had many experiences growing up. My parents did their best but as I got older I began to withdraw and my confidence was very low.  I remember always wanting to fit in but never did. Around the time I was about 12 or 13, I was moved to a new secondary school but I didn't settle there either and began to get bullied. It began with name calling and hurtful comments but over time it got a lot worse and much more physical.

This was a time in my life I felt very isolated and vulnerable.  At this time, abuse began in my life. Needless to say the ins and outs of what happened to me, but it made me decline more in confidence. I found myself doing things and feeling things; I didn’t know if it was right or not. I was very confused and eventually as it became more regular I began to feel used.  I knew it was wrong, so told my parents and the abuse stopped.

As I got older I began to start drinking because it was the only way I could see to feel accepted. But drinking every weekend to drown out my sorrows didn’t help. In fact, it led me to trying drugs too but they still weren't a permanent fix to my problems. I then went into relationship after relationship thinking it would make me feel secure but it never did and I constantly found myself feeling heartbroken and alone.

I didn’t really have friends either, I mean,  I had drinking partners but no one I could trust or turn to but eventually that changed. I became friends with two girls I knew from my football team.  To save the soppy sentences, I am still best friends with them both now and they probably have no idea how much they impacted and influenced my life.

One night my friend randomly started talking about God and how she wanted to go back to church. In time she did go, and invited me. When I did finally go along, the experience I had was incredible. I felt accepted and for the first time in my life I finally felt a glimpse of peace. It was like all the pain from within my heart had disappeared.  At the end, the pastor asked if anyone wanted to become a follower of Jesus.  My heart responded. I don’t know where it came from, but I leapt out my seat and said, "I do!"

When the world hadn't accepted, me Jesus did! Since then, I have come leaps and bounds, learning to trust Jesus, and relationships with people around me. The pure depth of his love for me is not something I believed existed ... But now I know it exists....

It is true love!