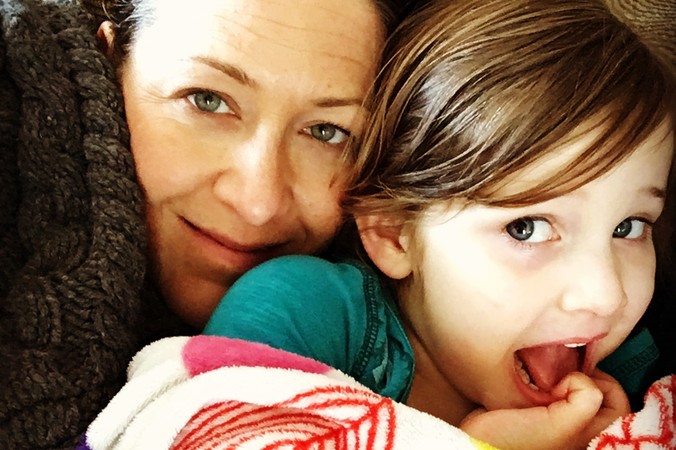 There’s an old barn on the farm i grew up on. It’s surrounded by wheat fields. If you go around the edge of the corral you can climb the fence and get up on the roof of the barn. So many times I found myself on the roof, staring at the big, open, sky, longing to know if God was there, longing to know God, know myself, longing to know why I was put on this earth and how my life would turn out.

There was always this nagging sense in my heart that I was alone and in my teens I tried to appease that by performing well in school, in sports and desperately seeking the approval of others. After my parents divorce the desire for security and significance grew even stronger, but I went the direction of trying numb that pain by using drugs & alcohol. Later in my 20’s to appease that lie I was believing of being alone I sought the approval of boyfriends and made so many bad decisions as my desire to belong and be loved was so strong. I found myself in a really unhealthy, grace-less relationship that left me feeling condemned for many past choices I had made. What’s cool though is that I was also studying the bible more than I ever had in my life and our group was memorizing Romans 8:1.

“Therefore, there is now no condemnation for those who are in Christ Jesus, because through Jesus the law of the Spirit who gives life has set us free from the law of sin and death.”

Truth from God’s word washed over me like a cleansing shower of grace. I pressed in more to God’s word to see what He had to say about Himself: that he was gracious and compassionate, slow to anger, rich in love and abounding in forgiveness. I remember reading Psalm 139 for the first time hearing what He had to say about us: He knows me, when I sit, when I rise, His presence is with me from the heavens to the depths, He created me, has woven me together in a wonderful way, He leads me. I am not alone and never was.

There can still be temptations to live out of this lie about being alone, unlovable and insignificant. Over the past 5 years God continues to redeem aspects of my life, my character and that’s often a painful and difficult process, but He is a good Father.  He desires that I no longer live as a victim of circumstance, but as an agent of grace. That His peace can so rest in me that it makes me an instrument of His love to others.

Last summer I climbed up on that same barn and again was reflecting over my life and the crazy ways God has brought redemption to me. I so longed for my identity as His daughter be the truth I believed that I got a tattoo with the word ‘Redeemed’ on it. As i was sitting there that summer evening I was thanking God for the work He’s done in my life when another thought intruded into my thoughts, “it should just say alone”. I kind of laughed as I knew that was the enemy. He hates it when we praise God and live in freedom. There is a battle for my heart & mind to live in the truth of my identity as a child of God. He loves me, His love, His unexplainable peace amazes me and he continues to call me deeper still into understanding His love as my redeeming Father.