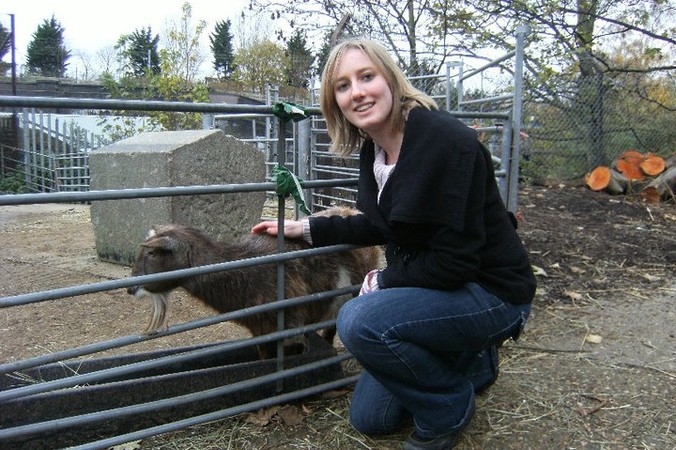 Where is the hope?

I've never been one to ignore scientific concensus, so I decided to give my life to doing something about climate change. Quite quickly I realised that it's a fairly depressing career path, because all that seems to happen is that new research gets published confirming that the problem is worse and worse, and that there's progressively less chance of stopping it.

There are some great people trying to do something for the environment, but there's no denying that it's easy to give up if your motivation depends on seeing positive results. The technique I used for not giving up was just trying not to think too much about the scale of the problem, otherwise I'd feel totally overwhelmed. My friends and I would have conversations where one of us would say, "Where is the hope?", and the other would have nothing to say in response.

At the same time, I've been getting to know Jesus and what he's all about. I realised that there is someone way more burdened about the world than I was - since it's his world. And then he did something incredible, which was to give his own life to forgive us from all the ways in which we've messed up, and messed up the world. What an amazing act of love.

And then I realised that I don't have to try and be an environmentalist in my own strength. I can love the world because God showed me love, and I can give to the world because Jesus gave his life for me. And if I feel overwhelmed, I can pray to God for strength, and remember that the burden for the world isn't mine.

It has totally changed my motivation: from depending on seeing results, to giving out of the amazing love I've received. Now when people ask, "Where is the hope?", I can say that we're not just a few people bumbling along trying to do something good, we're part of something much bigger: God reconciling the world and everything in it back to himself. Our efforts are not in vain, and I can carry on.