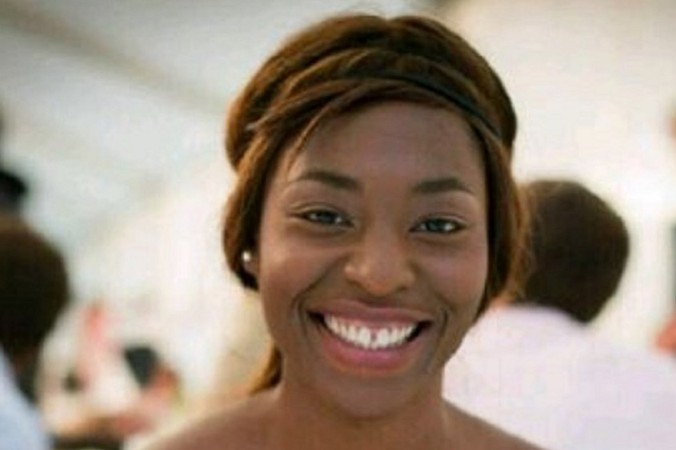 An example of faith

I was the eldest of 6 children which my mother raised by herself in Paris region. We went through hardship, however everything gradually settled down. I associated this improvement with God: my mother would pray on a regular basis and we got help from many devoted people from the church. Thanks to her, I always believed in God and like her, I would devote time for Him. Every night, I would pray and tell Him about how my day went. As I did not have a father figure in my life, God undoubtedly filled this gap. This relationship helped me gain confidence: there was no fear feeling, and I was successful in everything that I did.

Despite having it all, I began feeling empty deep down, and wanted to commit suicide for the first time at age 13. I would often time spend hours studying in order to forget about my dismay. When I was 26 years old, I had to get a cyst removed from my face, which could have caused a facial paralysis. For me, living with a facial paralysis meant “death”. Therefore, I had wanted to achieve my dreams first, so that I could leave with no regrets, and decided to create my own business as a singer and comedian, also do a big trip to the USA. Within a year, the whirlwind of my frenetic life was still not taking over the failures and emotional distress that I encountered. Thus, I decided to undergo surgery in spite of the risky procedure.

My encounter with God

Few hours before the surgery, I prayed God, asking for it to be a success, otherwise I would end my life. I was desperate. I suddenly felt an inner peace and from that moment on, I knew that everything was going to be alright. The following day, after having spent 10 hours on the operating room, my face looked normal ! This encounter generated a new fervor deep down: Prayer turned into oxygen. Since then, I would attend Christian gatherings on a regular basis and would sing in various gospel choirs. God had revealed Himself to me and I subsequently aligned my life to His scriptures. I was happy.

Yet, as I was reading the Bible, I realized that I had sinned. I thought that He was angry at me and had longed cried out to Him so that I don’t go to hell. Then God had led me to the site: connaitredieu.com where I discovered His love letter for me. I understood that I will be forever loved and He had a plan made up for me a long time ago: Jesus-Christ. I accepted Jesus-Christ in my life on that same day. Six months later, while I was in my bedroom, He filled me with His Holy Spirit: I started speaking in tongues and could feel evil coming out of my body. Following this experience, I was no longer the same. Through with sorrow and the desire to die !

Thereafter; I had been judged, defamed and rejected because of my faith. I did my best in order to remain a loving person. It has been a difficult journey but today it’s paid off.