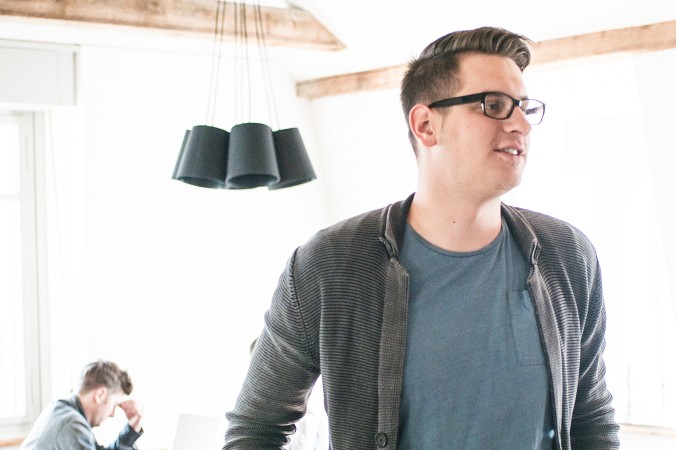 ONE WEEK IN JAPAN

It was a cold day in early spring 2011. I stood on the doorstep to this gym in Iwaki, Japan, and my breath caught. The hard tsunami on march 11 was four weeks ago. Hundrets of Japanese people, who lost everything in the tsunami, where laying there on the floor. My job was to take pictures for organisaions that wanted to collect money in Europe and North America for Japan.

It was my first time in Japan, i just arrived 2 days ago. I felt overstrained like never before. What should i do? Can I take pictures of those people who are suffering so hard? A lot of people may have lost family members! Suddenly i heard a quiet whisper in me: "Dominic, lay down your camera gear and help." So iput everything back in the car and asked someone how i could help. He told me that i should massage elderly persons. So i went to an elder woman and started to give her a massage. she was taking to me, but of course i could not understand anything what she was talking. But she seemed to be happy and relaxing.

After i finished i went to an elderly man and started massaging him. He did not say anything. But in the end, he turned aroung, kneeled in front of me, bowed before me and kissed my feet. The world stood still in me. How could someone who lost everything in a tsunami be so thankful to kiss my feet just for a short massage?

Later on someone explained me that this is a very strong way to express a deep and honest appreciation for what i did. I realised that what i did to him, changed something in his life. And i realised that this is the cosequence of investing in other lifes: their lives change.

This night i was laying in bed, thinking about this moment and again i could hear the quiet whisper in me saying: "Hey, that is exactly what i have done for you. I invested in you that your life will never be the same again."

I realised that this is gods voice. He invested in me, he invested in my life, so that my life will never be the same again. And through this i can start investing in others.

"you can only give what you have received."

When God calls you to step out of your life in your four walls, to invest in other people, do it. It's worth it.