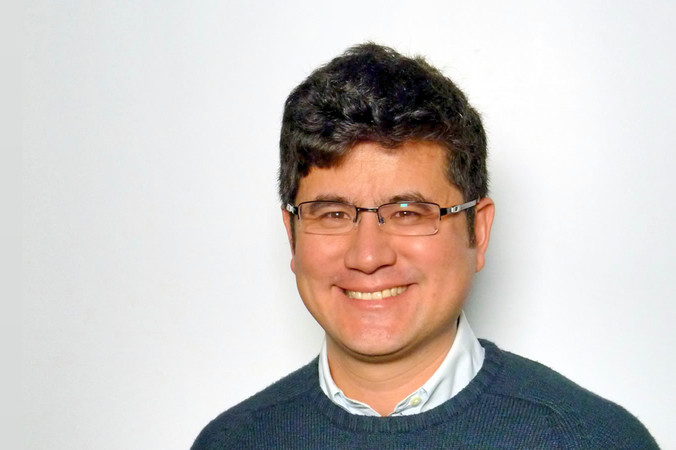 I was tetanized by the power which was going through my all body. It was already 40 sec that I was electrocuted, but for me it seemed like eternity! I could see people staring at me without understanding why I stopped playing guitar and singing. I told myself; “if nobody stop the power, in about 2 sec, my heart will break and stop.”

Hopefully, Eric the bass player, yelled, “Unplugged everything, David is getting shoked!“ And then came deliverance. My guitar was sticked on my hands severely burnt. I was knocked out like a boxer getting hit by an uppercut and trying to get back up. We were in 1997, in Arras North of France, more precisely June 21st during the music fest. This day I look death in the eyes.

Sadly, much to the disappointement of my band, the open air concert was cancelled. After coming back to my sense and waiting to be cared for, I decided to take a walk in the alleys to listen to the others bands. This experience really shook me up. “I almost died” I told myself

“If I had died, where would I be now?” and “This God of love in whom I always believed in, who is he really? And why do I believe that he is love when I have never met him?”

A MISTAKE FROM MY YOUTH THAT HURTS

I kept walking when my thoughts took me back 2 years before, in Evreux in Normandy. I saw Stephanie cried all her tears… “I still don’t understand why I did that”… I just wanted to be like  others of my age…. have a first experience… date somebody. But I have to say that from beginning I wasn’t convinced by this relationship. And a year later the unavoidable happen I “broke up” with her before leaving for my studies in Lille. She was into pieces.

Even 2 years later I couldn’t forgive myself. I wasn’t in peace with myself and with God. I broke somebody’s heart. Did she recovered? I felt so guilty…

Six months later, I leave for the UK to finish my engineering studies as an Erasmus student. I met a man named Marc, with who we talk about the Bible and Jesus for several minutes. I told him that i’m against religion and according to me it’s not by going to church that you become a better person. I also told him that we are all sinners and me first and trying to do good deeds is enough.

What he shared with me then, changed my all life. He told me that the Bible is not pointing to a religion but to a relationship with God and that it is people and not God that created all these rituals and complicated liturgy.

YOU’VE GOT A NEW MESSAGE

Then he told me that the main message of the Bible is not “go to church” but “receive Jesus, God’s gift!” He continued: “Jesus is the son of God who became a man in order to sacrifice himself on a cross to remove our guilt by taking our sins”.

When he told me these words, I was convinced that it was the truth and on the top of that I felt the guilt of all my sins flew away! I instantly felt the effects of the presence of God’s love and an indescribable inner peace!

THEY GET MARRIED AND…

Since that day, this presence is still here and my life totally changed in a positive way. Even if it’s not easy everyday, I know that God is my Father, that he’s here and that makes a huge difference!

Today I am married to the wonderfull Iryna and we have 2 gorgeous little girls, named Maria and Anna!

You also can get to know this incredible Father! Do not hesitate to contact me, to know  my full story!