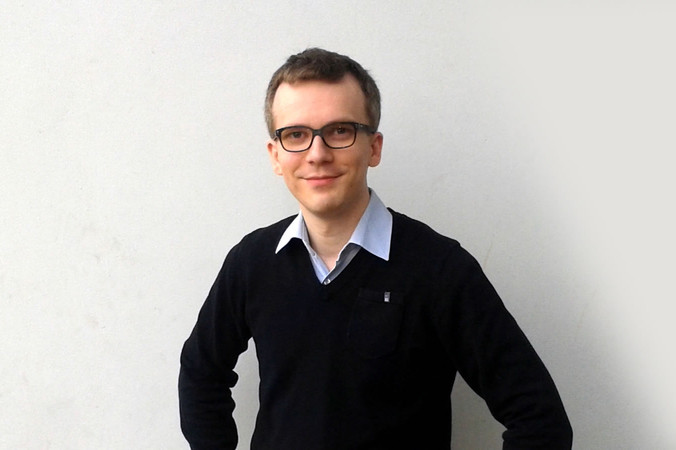 From religion to relationship

I used to feel empty inside for various reasons. My dad did not know how to talk to me nor to listen to me. I had important issues with my brother and I was mocked at school because I was a “nerd”. This emptiness developed as I grew, and made me angry, manipulative and aloof.

When I was a student I was a womaniser and I would drink and party excessively as solace for my sadness. Realising that I was hurting people and above all myself, I decided to stop this headlong rush.

I grew up in a Christian family and on the advice of a friend I tried to ‘return to God’. In fact, I had no religious observance whatsoever since the end of high school. However, I was stuck in “religion”. I did not believe that God’s actions were the same today as they used to be in the Bible. I thought they were like legends. Thus, my faith was confined to do things out of tradition.

I would go to church every Sunday but in reality, I did not know who God was ! That’s why I wanted to change my habits using my own strength.  In the end I suffered from a severe depression which led to a divorce with my first wife and even in my second marriage, I would get drunk regularly and anger was still clung to me.

I met my new wife when I was trying to connect with Christians who practised their faith differently. They were special because they were filled with love for one another. They had a real thirst for knowing God and I could see He was changing many lives which intrigued me greatly.

One day, when I went to their church for the first time, I felt the sermon was directly spoken to me.  It seemed odd, it was as if God was addressing me personally as the sermon was about to stop fighting Him and to embrace His love. It scared me because I had always wanted to be in control, but I felt this is what I had to do.

I decided to let myself be carried by Him and to stop controlling at all costs every situation I was in. I then deeply felt the love of God despite everything I had done. It came as a shock ! I was finally fulfilled.

Since then, I have become a new thriving man.  God calmed my heart and I forgave my debtors. I wanted to experience the good things that real Christians experience and this is now my reality.   I can see God’s actions described in the Bible happening in my life.

I am less angry inside and I am a more loving person towards my neighbour. Of course, I am not perfect, but I am continually transformed by God.  And even though sometimes I can face ordeals, I see a huge difference: God accompanies me, He changes me from the inside and He helps me to keep on my feet when I would normally give up.

I am not in a religion any more, but I am living a personal relationship with God who became my Father.

If my testimony drew your attention, you can contact me if you want to know more and ask me questions. But above all I challenge you... to pray !  What do you have to lose ? On the contrary, you have everything to gain !