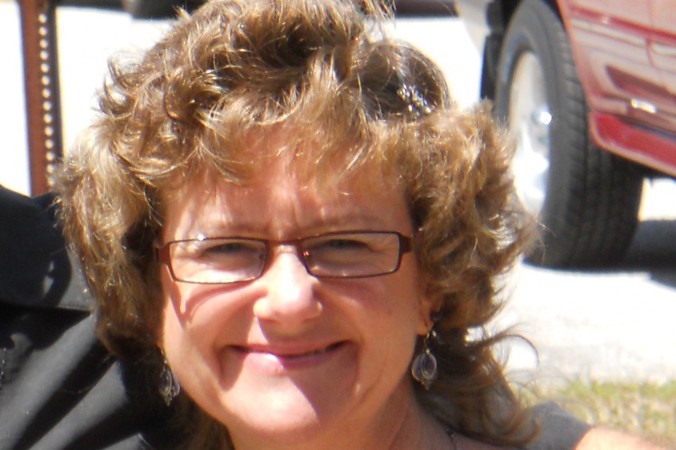 No other place I'd rather be

I was raised in a Christian home but started straying when I was only 12.  I got in with a bad crowd and started heading down a very bad path.  I met my husband when I was 15 and he was definitely influential in getting me back to a better path.  We married at 19 but I didn't start coming back to church until I was in my early twenties.  Even at that time, I came back because my dad needed a ride (he had a stroke) and so I would take him and drop him off.  Occasionally, I would stay.  When I started trying to become pregnant and it wasn't happening, that started my journey to the Lord.  It was something that I couldn't control.  Looking back on it now, he was trying to bring me to Himself at that time.  I eventually became pregnant and when my daughter was 3, a friend invited me to Bible Study Fellowship.  As I started getting into the Word, the bible came alive and so did my relationship with the Lord start to grow.  But as so many people have shared on this website, it wasn't until life became difficult that I became intimate and close with Him.  My first trial was trouble in my marriage.  There was nothing I could do EXCEPT get close to the Lord.  Eventually our marriage was healed.  We then started to care for my elderly parents, one of which had Alzheimer's.  My dad passed away in 2003 and my mom eventually passed away 10 years later.  Again, this was a difficult journey and one in which I grew closer to the Lord.  Earlier this year, my husband was diagnosed with early onset Alzheimer's.  Heart wrenching diagnosis but I continue to hang onto the Lord.  There's no other place I'd rather be.