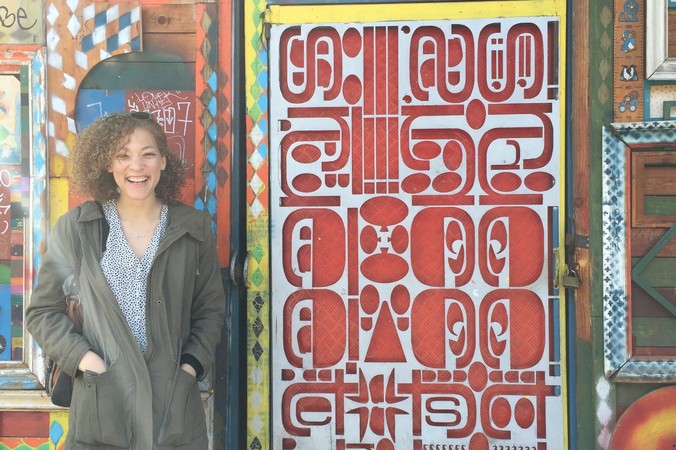 Hope does not put us to shame

I thought that hope was dumb. That hoping in people or situations to change eventually led to disappointment. So I had no hope for change in my family life. When I was 15 my parent’s relationship fell apart and pain and conflict began to define my home life. I ran. I busied myself with school and clubs. I remember my mom asking me how I felt once, and all I could say was “I don’t know. All I know is that I want you to get a divorce, I want this to end.

Around that time, God came into our lives, when my mom started taking me and my sister to church and I made a decision to accept Christ into my life, a decision I didn’t really understand.

When I got to college I got involved in a christian community, where for the first time I saw people my age passionately worshipping God and it was clear that they had a genuine relationship with God that I was lacking. My relationship with God was shallow, I only prayed when I did something wrong or needed help. As I continued to get involved in this community I began to read the Bible on my own, and meet with someone to talk about having a relationship with God. I began to understand that what Jesus did was a huge deal, that the God of the universe became a man took on all of my sin, pain and guilt to reconcile, me and you to God, because he loved us and wanted to know us. I began to go deeper and allow God into the things I kept in over the years, and allow other Christians in and experienced love and the start of healing.

It’s been six years since I’ve been following Jesus and I still struggle to have hope when hard things come my way. But, now I know that I can have true hope. A hope that is placed in God and the fact that he has already defeated death and sin, that he will make all things new, and that I am found in Him. Romans 5:3-5 says: "...we rejoice in our sufferings, knowing that suffering produces endurance, and endurance produces character, and character produces hope, and hope does not put us to shame because God's love has been poured into our hearts..."