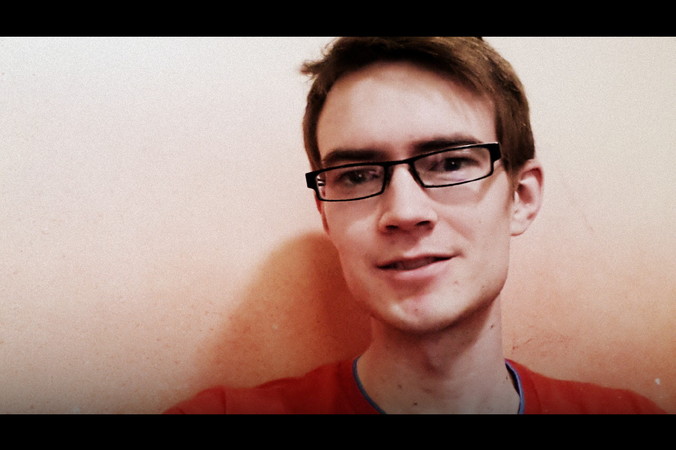 When I first engaged with the idea of faith I treated it as abstract and impersonal. I'm a scientist at heart - I used to love arguing about God, but I tried to do it all from a position of intellectual safety, and eventually i found i was increasingly distancing myself from actually relating to God, because I couldn't prove him for myself.

For years I had a Sunday school teacher called Martine, a wonderful french lady, passionate follower of God, wise, ...and very blunt. She came and found me one day and said this:

Ben, if God exists, then our right attitude before him is humility, and our first step should be an openness to how he chooses to reveal himself. Consider this: God has made himself known not only to the intelligent and educated cloistered away in their ivory towers, but in person, to everyday people, by living on earth and dying and rising from death. And if that is true, then your fretting about logic is a mere trifle compared to the fact that Jesus is alive.

Over the next few months something unlocked in me.

I found myself able to say "OK Jesus, I see the evidence for your resurrection is compelling, but I can't prove you myself. I realise logically that you deserve all our worship, and are the best guide for our lives, but I don't feel like I know you in my heart. Now for some reason I feel able, I think, to trust you - take the jump, lay down my pride and follow you.  ...But I'm not switching off my brain."

So I followed, and watched to see what happened. Instead of inauthenticity, as I began to deal personally with God I was struck by a powerful sense of the person of Jesus - the fact that God relates to individuals, to me. Instead of the dry philosophy I knew, I found in the Bible and through prayer a sense of Jesus' love for real, everyday people - even arrogant folks like myself. In submission to God i discovered, instead of guilt, joy. And instead of intellectual suicide, i experienced confirmation of genuine truth, and a growing understanding of meaning and purpose in a messed up world.

I still love science and philosophy. After all, God is the greatest of scientists, and the most knowledgeable philosopher. But he has other priorities, so now I do too. If you're working through similar stuff, then get in touch!