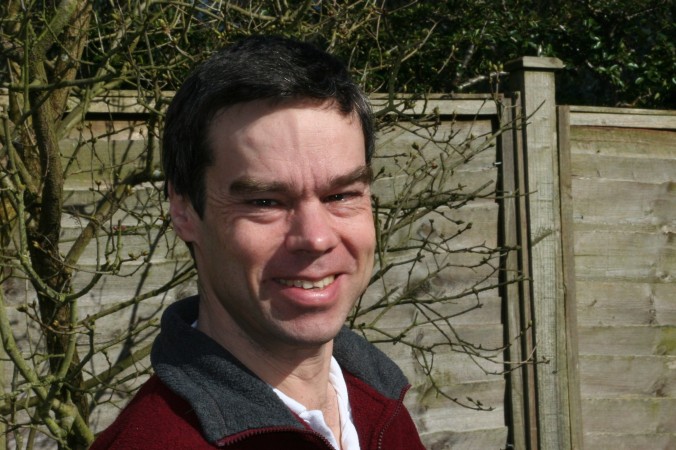 Have you ever wondered whether your life counts for anything?

Who would really notice if you were dead?

What difference can you make when you are just one person out of several billion on this planet?

These questions bothered me as a teenager. I wanted to know my life had significance; that I wasn’t just another number, lost in the background.

In many other ways life was good. I had a stable, caring family who trusted one another and taught me many good values. Whilst I had experienced the death of elderly relatives, nothing had happened to shake my confidence in life. I believed I was capable of significant things; I just didn’t know how to achieve them. I wasn’t afraid to be different from those around me, to challenge the way people thought – but perhaps that was because I wanted to stand out, to be known for something.

Then into my world dropped an announcement from my sister that is still causing ripples today. Jill returned from university with the news that she had ‘become a follower of Jesus’. I had grown up thinking there must be a God of some kind, I had even gone to church, but it had had little effect on how I lived. I wanted to be good, but only because it seemed a better way to make a difference than being bad.

The book Jill gave me to read turned my thinking inside out. It showed me that what made my life significant wasn’t what I did, but what God had already done for me.

What makes us significant?

I had often wondered why the day Jesus died was known as ‘Good Friday’. What made it good? Now, for the first time, I grasped that his death was what gave my life value. It demonstrated just how much God cared about me and how far he was prepared to go to change things. I ended up asking God to forgive me for being so focused on myself, and to make me the kind of person he wanted me to be.

Nothing dramatic happened. It was another two years before I began to let him change the way I lived. And another six before I began to grasp how much I really mattered to God. But all the way through I knew my life now had significance. God wanted me to be a part of something earth-shattering. The life, death and resurrection of Jesus and his return to heaven was a turning point in human history, a D-Day landing that changed the course of the war against all that is wrong with our world. I believed God was inviting me – us - to be a part of something greater than anything we might think gives us significance; greater than being successful in life, winning independence, or being part of a great nation.

This is what excites me and gives me strength. I am saddened by my own weaknesses and failures that continue to trip me up, but I know that God’s purposes to renew this world and bring justice, harmony, beauty, peace and joy will ultimately not be frustrated. Each day is another opportunity to give myself afresh to him and to what he wants to do in and through me. That is significant!