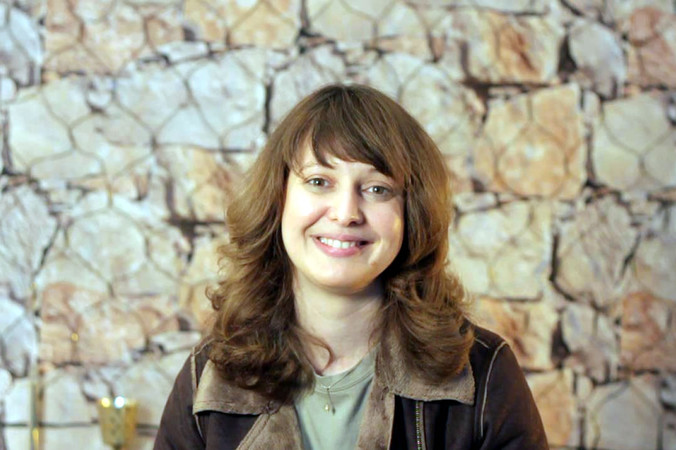 From heroine to suicide…. alive at last!!

I was born in Paris, France. My father was Algerian and my mother was French. When I was 15 years old my mother wanted to restart her life so she sent me to live with my father with whom the relationship was difficult, and remains so, even to this day.

I lived in an unhealthy climate with violence. I started to smoke weeds to make me feel good and fill the void in my life. One day my father got drunk and threaten to kill me and I knew he was more than able to do it. So I decided to run away and found myself alone to dealing  with drugs which became a daily habit.

At 17 years of age, I was living in a appartement abandoned but moved in with my new boyfriend, thinking that I had found someone stable until the day I started heroine. I started out of curiosity but two months later I was addicted.

Combining  drug trafficking and counterfeit money, I developed a business. The street and drug houses made me hard and I thought I was invincible especially with my 8mm.

Little by little I began to lose control, falling deeper into a life of lies and all that mattered was my next fix. I tried several times to get free of my habit with medications and then went to rehab.

After a few months I would come out clean and would persuaded myself that I had taken hold of my life only to fall back into the old ways.

Then one night I was desperate.  I thought I had to finish with all of this bondage to my habit, I thought I could never be free. I took an overdose of heroine thinking this was it–only to wake up later!

Desperate,  I filled my needle from a jar of bleach, thinking this would do it (I will spare you the details).

I woke up in ICU, with tubes everywhere. Heart surgery after a hemorrhaging heart and my heart stopping; the doctors prognostic was at best I would be a vegetable. I became the phenomenon of the hospital-unfortunately I was still addicted to heroin.

My cousin came to pray for me while I was in the coma ; she talked to me about the love of God. But for me I couldn’t believe it and didn’t care to go to church. Then one day she invited me to a meeting but in Holland. I decided to go but with the goal to get more cannabis. Once there my cousin’s friend started talking to me about his concept of God and how it wasn’t for weak people who needed to have a reason to believe in but it dealt  with dealing with facing real life. Actually I felt sorry for him. I mean, the Bible was just an old book written by men even though I had never read it. But I asked him questions just to contradict him!

But, as the friend read two passages in the Bible, I felt a strange sensation in my heart, like someone struck me. It scared me as my operation was still fresh. But the sensation left just as quickly as it came. Strange! I didn’t say anything yet it troubled me.

He told me that if I wanted to know if God existed then I needed to have my own experience and I would see for myself.  On my return to Paris, I wanted to verify that God did exist. So I started to talk to this Jesus that died for my sins. I did an account of my life and like everyone else I had done things I wasn’t too proud of.

I decided to be serious and ask Jesus for a change in my life. Then I told the Lord, “If you deliver me from drugs, I will believe in you and will serve you!”  It was the best deal I ever made and it changed my life!

Instantly I felt a strong peace and a love I had never had experience before– amazing but very real.

At that moment I realized that Jesus was real and what I had been looking for in drugs, I found in him. Above all I realized that I was delivered from drugs and addition to cigarettes, free at last!

I went back to school and found an apartment. I asked my parents for forgiveness and renewed my relationship with my family.

At the present, I know that Jesus loves me. His love is not like any that man can give. Plus I know that I will never be alone. I found meaning  in my life and a new desire to live. He is the best thing that has ever happened to me.

I am happy to share my story because I have discovered God who transformed my life! Nothing is impossible for God. So I invite you to have your own experience.

You can read about my story in the book: Ligne Blanche.