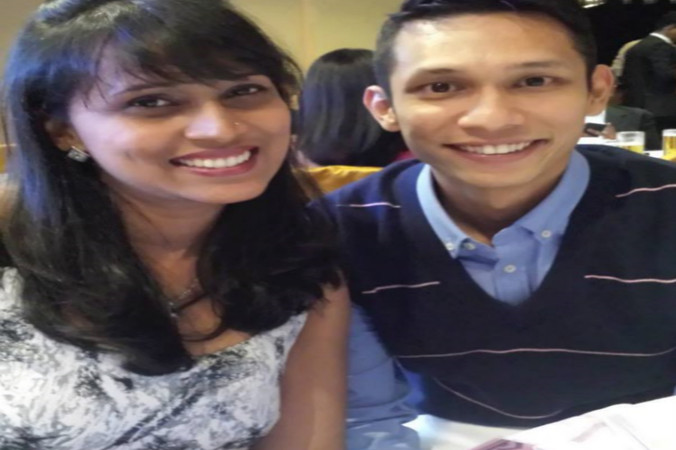 All things are possible

Hello! I am Ryan from Malaysia. A cradle Catholic. My Catholic childhood was rather a typical one. Attended Sunday mass and catechism religiously and graduated with the most sought after, Sacrament of Confirmation. Truth to be told, I can hardly remember anything being taught in catechism.

And as I grew older, equipped with little faith, if there was any, and knowledge I have about Jesus, it didn't take long before it created a feeling of emptiness inside. Instead of finding ways to overcome this feeling, I chose to indulged in a number of vices in the hope of filling the void which obviously didn't happen because if it did, I'll be testifying about "he who must not be named" instead of Jesus.

But when I started working, it became easier to ignore that feeling. In the 3rd year of my working life was when the roller coaster started its engine.It begun with me being offered a dream job. The catch was, it required me to work in another state and I had to take almost 70 percent pay cut. But that did not stop me from the the job due to the overwhelming passion I had for it. The first few months were the toughest and that was when my journey with Jesus started.

Every job has its own fair share of stress and pressure, and this was no different. I had colleagues being fired in a matter of days and yes, the turnover was extremely high. Our work require us to be on our toes at all times and mistakes were not tolerated. Profanities were often directed at me by the manager, something which I was not accustomed to. There were times I was asked by my manager to stand in front of all my colleagues to explain even the tiniest mistakes I made and no explanations was good enough. Standing there and being interrogated like a criminal by the manager was by far one of the most humiliating and humbling experience I ever gone through. 3rd month into the job, I was asked to sign a resignation letter but effective only after a month. Technically, I have a month to clean my act up and show significant progress at work or else my contract will be terminated. That month, most nights were sleepless because every single second was just figuring out ways to progress. This verse from Matthew 19:26 "…with God all things are possible." struck me one night.

And that was when I turned to Jesus for help, at my lowest point of life whereby I was emotionally, mentally and physically exhausted. Every single day, pleading Him for strength, perseverance and mercy. End of that month, the manager returned the resignation letter to me and I couldn't be happier. Jesus pulled me through. That month onwards, the void, the feeling of emptiness started to subside as I constantly prayer, meditate, attend Sunday and sometimes even daily masses to get closer to Jesus.