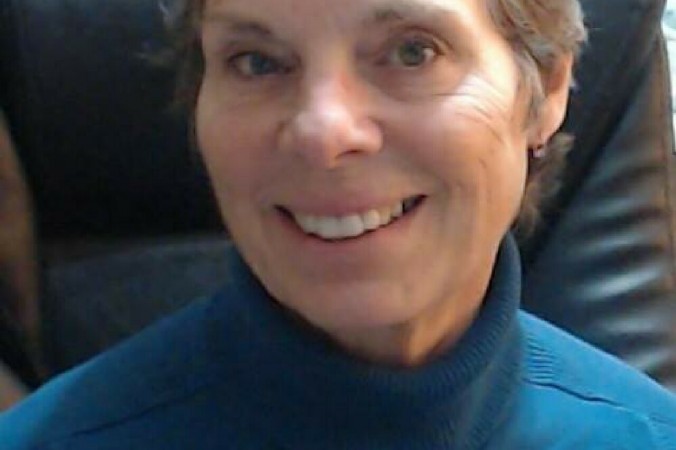 I used to be blind to it; those tiny miracles all around you. I like to call them popcorn miracles. As I went along life's path, with those blinders on, I began to catch fleeting glimpses of news stories about personal disasters that happened along my usual path. Then a while later I'd make an effort to hear and listen to those stories. And shortly afterward I'd try to calculate the times of the accidents with the times I was in or near that area, and the results were that I always either came through before or after it happened. (I know, sometimes ya just gotta smack me over the head with it!) Those realizations opened all my senses to the more awesome miracles in my life, always unexpected, forever grateful for them, .  One of them is below. (I'm in the process of editing and adding to my story. Stay tuned. [Last updated 3/27/20]) And there's lots more to come.

Each year we have our adult kids and the grand kids here for the Thanksgiving weekend. We have no animals, and my son always brings Dozer, his sweet and cuddly, but overly large dog, who loves to be a part of everything going on. At the age of 7, Dozer weighs about 90 lbs, and loves to sneak up and lay quietly like a rock at your feet whether you're standing or sitting.

I stood up from the dining table and began clearing the dishes. I picked up the big platter of turkey and headed to the kitchen to put it away. Someone still seated at the table had called my name, so I stopped and turned to face them as I stood at the threshold of the kitchen, holding this big platter.

As we finished the conversation, I was unaware that Dozer had settled down behind me lightly against my heels. I attempted to turn to walk into the kitchen, but my feet became hooked under his belly and suddenly I was sailing horizontally through the air, eyeing the edge of the sharp counter-top only a few feet away. I braced myself for the expected painful landing as everyone at the table quickly rose to their feet at once. They all began to scramble to help. There was a loud collective gasped. Still holding the platter as I was catapulted forward, from my heart I cried out "JESUS!!!"

Then silence. I was instantly lifted and set upright onto my feet, not a morsel dropped from the platter, leaving all mouths gaping in wonder.

It was the most confirming moment in my life, that God is always right on time, not a second late or early. And He hears you  when you call on Him. Thank you, Jesus!