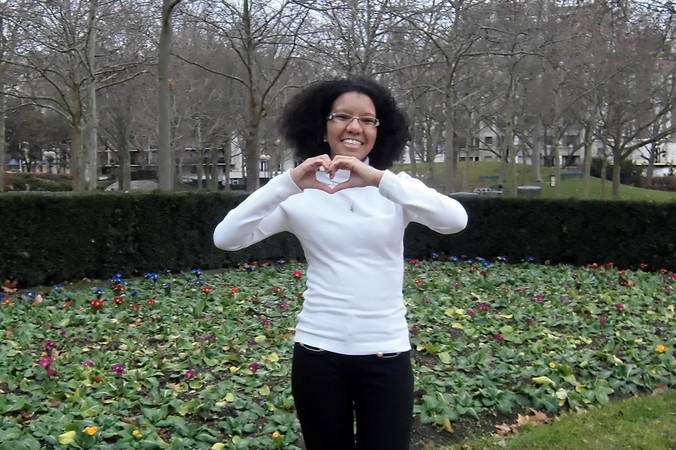 Looking For The Truth

I grew up in a Muslim family whose members were not putting their faith in practice. For many years, I used to think that being Muslim was something you receive by birth, just as being a woman, black, etc.

At the age of 21, I was living by my own in a student residence in Canada, for one year. One night, being in the kitchen – a place shared by all the students – a young Muslim man, who actually was one of my friends too, came to me and enquired about my faith and I told him about my deist conviction. Then the moment came when he asked me the very question that totally changed my life: “Are you happy about that?”

My answer was no. Then I took the decision to look up for the Truth. Of course, I did believe in a God, but what kind of God? Who was he? Having a Muslim background, I naturally turned to Muslim folks to find answers. Indeed, I had no question for neither Christian, nor Jewish people for I did not know anything about their faith.

A few days later, my Muslim friend came back to ask me about my “Spiritual Quest”.

Since I had not found anything that could satisfy, I told him that I have found nothing special out. Then he said to me: “As a Muslim man, I obviously expect you to become Muslim too”.

He left me speechless. So I head up to my little student bedroom. As I stood at the doorstep, I looked up to the sky and said to God: “Me?! A Muslim?! NEVER!! I’m just so exhausted about all of those things! I quit!

As I entered in my bedroom, laid down on my bed and heard some Christmas music, I suddenly raised up and, hit by lucidity, shouted to myself: “Jesus! Of course, Jesus! Jesus is the Truth!”

After this, I went through a time of struggle that I had never experimented before. That was actually the hardest part of my life. I had grown up lacking nothing but then, I went through starving times and was almost about to end up homeless. But through that harsh time, I could learn about the genuine support and comforter that God is; and, more than anything, the True Friend he is.

Now I know. I found the Truth, but then most of all— I found Peace. Of course I still do have hard times, struggles, just as anyone else. I go through periods of weakness too but, unlike my life then, I can rely on Jesus. I don’t have to go on with my own strength. And, day after day, I am living with His Love, His Friendship in every move make and every step I take in my life.

If, just as I did, you are looking for the Truth, why don’t you lift your eyes up to God and ask him: “Who are You?”