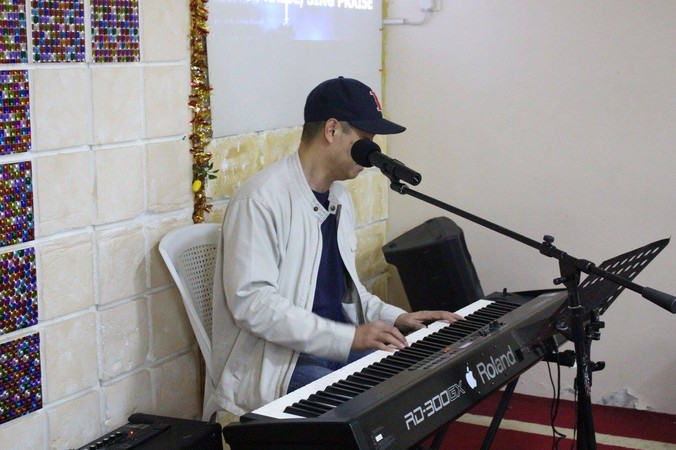 I took the first flight out

I took the first flight out

We always hear about this! If you are living in a hostile environment to the point that your life is already in danger, take the next plane out! This is called self-preservation. It is simply the preservation of oneself from destruction or harm- a natural or instinctive tendency to act to preserve one's own existence. Yes, I took the first flight out of my country, the Philippines, to escape the grip of drugs and alcohol.  I am the second of five siblings and the oldest among four boys. We grew up in a fatherless home because daddy passed away when I was only eight years old. Our youngest brother was only fifteen months old then and mother never remarried.  We grew up in a family where alcohol was always served to visitors in almost all occasions. It was a common fixture during birthdays and even on normal days. I had my first taste of beer when I was only fifteen- five bottles of beer while camping as a boy scout. How ironic! A year later I had my first taste of "weed!" Drugs and alcohol always come as one package. I finished high school and entered college and the trend continued- drugs and alcohol! The inseparable duo! But I consider myself a good son. I never failed a subject in college because I value education so highly. I was so close in landing at the top 20 in our licensure examination for Medical Technologists. Fast forward. The year was 1992. In January of that year, I was accepted in a post graduate externship program at the Philippine General Hospital. Level up? You bet! And so did with my choice of drugs. Almost on a daily basis, after my shift at the hospital, I will pass by my friend's house and smoke "shabu." Shabu is also called the poor man's cocaine.  And all of a sudden, one agency called our laboratory and informed us of a job offer to work overseas. It was a job posting in Kuwait. Should I pass my CV or not? If I got accepted it would mean goodbye to drugs and alcohol. Should I stay or should I go? August 8, 1992, I took the plane, the "first flight out" to my self preservation. My very first plane ride was not even a local flight but an international flight bound for Kuwait, a land that has a different culture than mine.  I believe that God had already charted the course of my life. How ironic that He would uproot me from a "christian country" and made me ride in an airplane [for the very first time] in order for me to get to know Him more. Imagine being born again in an Islamic country!  I thank God for giving me the courage to turn my back from drug addiction and alcoholism. Kuwait has been my home for the past 24 years and what a joy it is to be able to serve my Lord and Master who brought me out of that miry pit of drug addiction and alcoholism. Maybe you might wonder if I ever had the slightest desire to do drugs, even just to see if the desire is still there. My answer to you is found in the Scripture in 2 Corinthians 5:17, "Therefore if any person is [ingrafted] in Christ (the Messiah) he is a new creation (a new creature altogether); the old [previous moral and spiritual condition] has passed away. Behold, the fresh and new has come!"
— Read more —
Contact me Learn more about Jesus