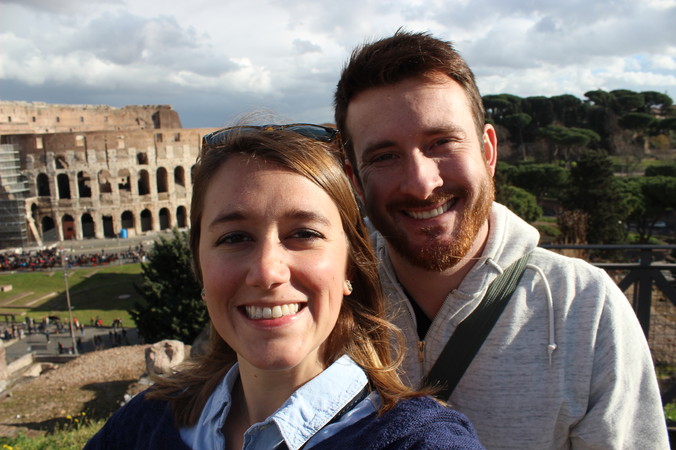 a search for fulfillment

Growing up in the “Bible Belt” of Texas meant that I was mostly a “good” person, attended church every Sunday, and everyone I knew was a “Christian”. When I was 6, I remember hearing about Jesus. I knew I needed His forgiveness and believed that He died for me.

My Way or His

During my teenage years, I began caring way more about what others thought of me and about pleasing people, rather than pleasing God. I never denied my faith, but it just didn’t seem relevant or important to me. I became more interested in being smart in school, competitive in sports, and having a social life. As I focused on improving my image, Jesus became less important.

My second year in University, I developed this feeling of emptiness that nothing could fill. No matter how put-together I looked on the outside, I felt empty inside. The things that would fill me up before, lost their appeal. I thought, “Maybe what’s missing is being a part of a group on campus?” So, I went to an informational meeting for an organization that happened to be a Christian group. I walked into a room filled with about 100 college girls. Shortly after finding a seat, a girl my age walked up to the stage and began talking to us. I don’t remember everything she said, but I remember how open and vulnerable she was with us. She didn’t even know me, but she was talking to me and sharing with me like we’d been friends for years! I felt like I really knew this stranger standing in front of me. She even cried in front of us! It was then that I felt my heart tug. I knew this is where I needed to be. I desired to be in a place where people weren’t trying to keep their mask on or be perfect, but were real with each other.

After many years of trying to fill the hole in my heart with my own selfish desires and agenda, I realized that only God could fill this desire within me. I began studying the Bible with other believers, attending and serving within the church, and really began to grow in my faith and relationship with God. I realized that true joy and fulfillment only comes from knowing my Creator and letting my true self be known by Him. Now I know that it wasn’t about making the hole in my heart disappear, but about letting God fill it.