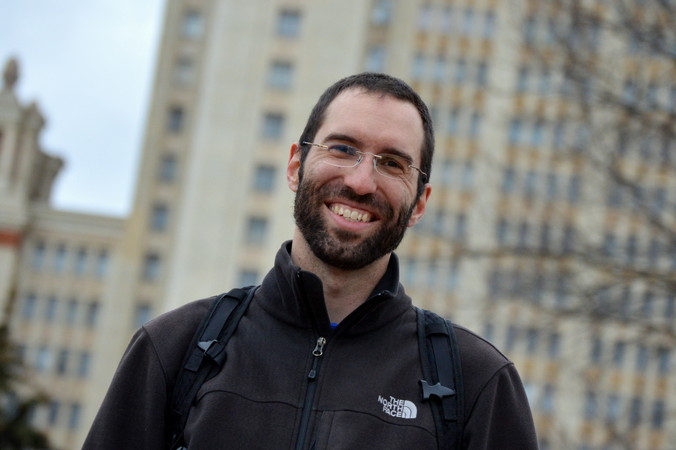 Is this worth dying for?

I was in an Albanian village in 1999 and I was part of a team showing a film about the life of Jesus.  After the film we were inviting people to learn more about who Jesus is.  There were these young Muslim guys standing behind me.  I was in between them and the crowd of people watching the film.  These young Muslim guys had guns because everybody had guns in Albania then.

We said "Does anyone want to learn more about Jesus?  Come and talk to us."  Just then, the guys with guns started shooting into the air yelling "Don't talk to those foreign devils or we're going to kill you."  When I heard the shots behind me I though "this is it.  I'm going to die."  And then I thought, "Is this worth dying for?"

I wasn't sure.  I'd grown up in a Christian home.  My parents were missionaries.  But I was 16 years old and had never really lived the Christian life.  I had gone to church.  I had even read the Bible and prayed, but it wasn't my decision, it wasn't my life.  So when it came time to decide if this was worth dying for?  And I thought "Yes, this is worth my life."  The next thought I had was "if I am willing to die for this, am I ready to live for this?  Am I willing to live for Jesus?

I remember how much my life changed after that.  I started reading scripture like was something I had never experienced before.  I was drinking it in like a man who finds water in a desert.  I started praying, and for the first time I knew that I was actually talking to God.  I saw that he answered me, that he used me, and that he was changing me.

So from that moment in that Albanian village, my life was completely different because of what God did.  Because of Jesus. 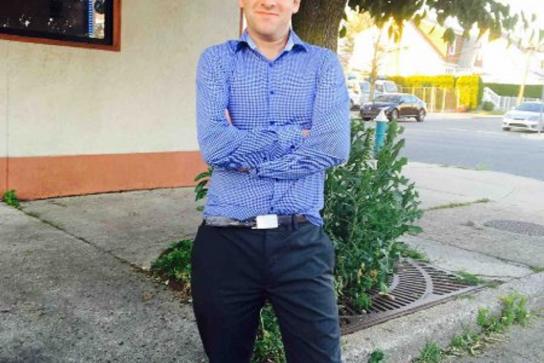