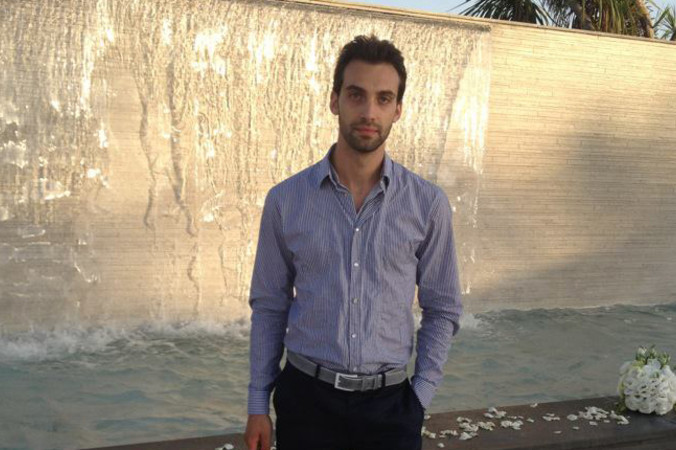 Dissatisfaction and uneasiness before knowing Jesus

I grew up in a Christian family, but inside of me, was always constant a desire to go beyond this reality. To live all that the world could offer me. “live every day as if it was the last one” i thought.

Like all teenagers, i had many dreams, and i was attracted by drugs, sex, alcohol, and i had no limits. During this period, i had a little time which i was in search of God, but then i decided to reject him from my life, because i thought that God was an obstacle to my plans.

I didn't understand why, even if I was able to realize all my purpose, but had that constant uneasiness. This status, grew in proportion to my maturity. Retracing my route, I realized how God, as a grieved spectator, watched my life.

On several occasions, without invading my space, he was there ready to greet me. One day someone told me that God is a gentleman.

Among the gospel's stories, I identified myself in the story of prodigal son. With a supernatural love, God attracted me to himself, without obtrusiveness, with an incredible love.

Knowing me, God began to speak to me bringing to my attention the desolation that we live each of us every day: depression, broken families, etc. I wondered about: what is the purpose of our existence? Why the people live all of this desolation? This questions over whelmed my life.

For a variety of circumstances, I started to took up with people who lived alternatively from the stereotypes just mentioned. I saw people that, despite the common problems of life, had resources that allowed him to approach it differently. These were persons that had decided to put Jesus in the center of their life that lived every day, with a supernatural love that I never could see in someone.

God showed himself in my life, because I “allowed” him years ago, although I had rejected him. Today I'm part of the God family. I live every day with the same problems as young people of my own age. But I can assert with certainty that when I decided to trust completely in Jesus, those status that I mentioned before, are slowly disappearing. Today I face the life knowing that on my side there's the Almighty God who made heaven and heart. Who or what could resist him?