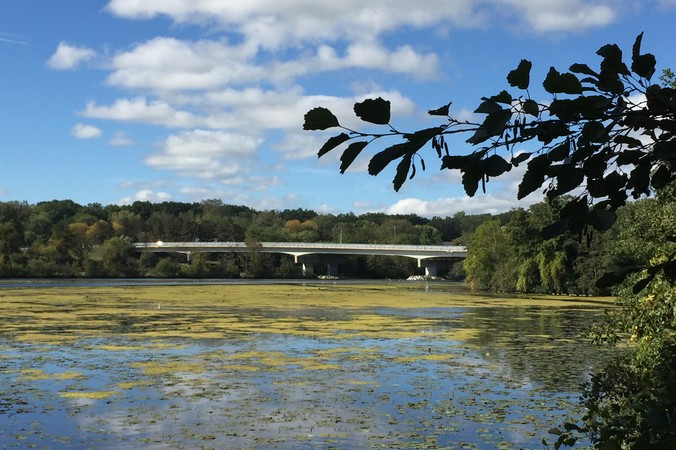 He Rescues me Daily

The fear of ending up a failure seized me as a child. I’m not talking about the fear of flunking a test. Rather, huge moral failure. I remember catching glimpses of graphic scenes from movies my parents were watching. Scenes of drug abuse and scandal. A sense of foreboding took root: That addict. That could be—me! And because it could be me, I supposed it would be me.  I’ll end up a man who does something horrific. And so during childhood began a pattern of obsessive thoughts that brought about tremendous anxiety.

My larger context growing up was a loving Christian home—one in which I came to hear about Jesus early on and accepted him simply as Lord. My Christian roots were shallow though. As unwanted thoughts of failure continued through my teens, I felt ashamed and isolated. My parents helped start a process of healing as I opened up to them and a therapist who diagnosed me with Obsessive Compulsive Disorder. Though my roots in the Lord scarcely grew deeper. At church I learned more about God and what it meant to serve Him—but I remained fearful to embrace Him with open arms. As long as I portrayed to the world that I was a good boy by avoiding the big sins I feared, then I’d be acceptable.

But not surprisingly my flesh was weak, and I pursued my cravings during college. Enjoy your time away from home –you’re finally free! Just don’t offend God by committing the sins you see in Hollywood and on the news.

These were the lies I embraced and which caused great pain to myself and others. Breaking off an ungodly relationship seemed both liberating and crushing. Like never before I ran desperately to the Lord, embraced Christian community and sought godly teaching. Over time the Lord brought healing. I grew confident in Him and learned how sweet life could be walking closely with Him. I delighted in His Word and became hopeful.

Today, He continues to draw me back to a wonderful and mysterious truth: He has given me a righteousness found only in His Son. And still the enemy works harder than ever to derail me. God’s Word remains strong as He equips me with weapons for the battle—reminding me that I’m not to fear evil but to cling to Him as he transforms me into His likeness.