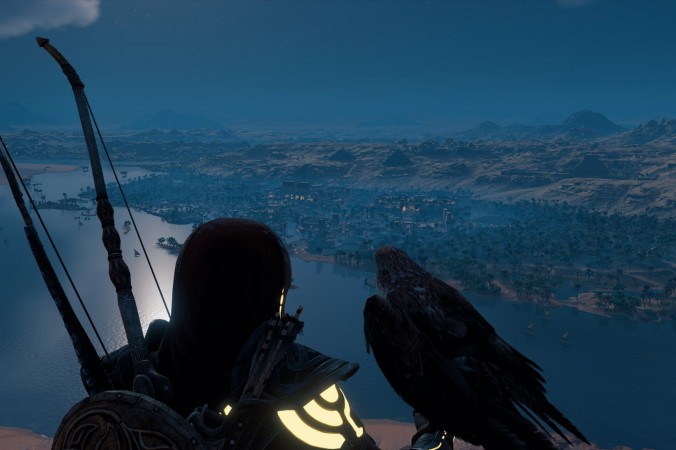 Calmness in the worst of cases

hello my dear readers, allow me to intruduce my self i am but a simple man who has experiance what others would call a panic situation.  in my household i was raised as the secound born son the protector of the main blood line i  never thought of my position as anything more than that.  however my family thinks my raising incorrect as i see my older brother the man who i would willingly die to protect sees my belives insane. they call me old timly lost in the modern day due to my belives.  during one day at the port in wiarton ON when me and my father were loading our boat on the trailer i noticed a elderly man around 60 mabye 70 with his as i persumed grandson coming in to dock. i noticed the improper moring to the dock and as the grandfather tried to get on the dock i knew he was going to fall in the water.  without a secound thought i prepared for the worst removing my shoes and socks i readyied for the man to fall in the water. unfortuantly this came to pass and the man fell smaking his head on the boat.  i immediatly jumped into action running down the dock as i reached the end of the dock i seen the man grasping the dock.  so i desided to catch the boat that was floating away first after returning the boat i checked on the man.  the fall had weakened him he struggled to hold the dock and stay a float.  as the easiest and safest options was to swim him to shoure i informed him of my plan.  he was fear full due to my young age and thin build but he relented.  supporting him accross the water i brought him to shore.  i ensured he was calm and un-cut or hurt i helped load his boat on his trailer and prep him for his leaving of the area.  the most proment memory was his grandson thanking me for saving his grandpa i never seen it as anthing major as i only did as was expexted of a fellow angler.  however i learned of storys of other anglers never helping the fellow anglers and the still discust me to this day.  if you have made it to this point i must thank you for your dedication also i must inform you though you may be willing to help others they might not be so curdious. dont threat if you help others then you are truly a human with care for those fallen and thouse still standing.