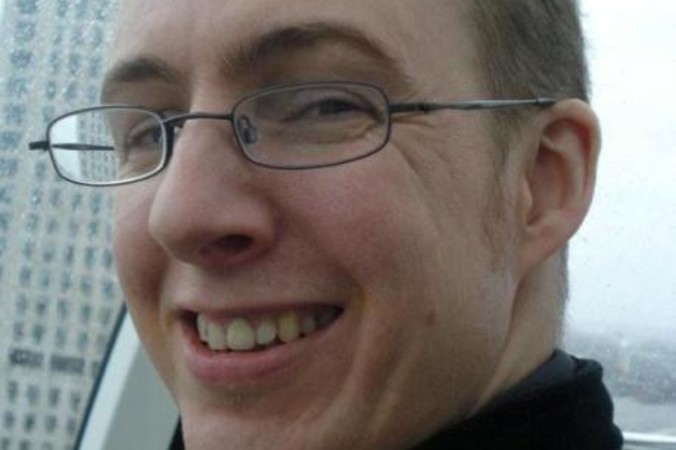 Let me share something with you, – I'm ambitious. Not just a little bit ambitious – I'm HIGHLY Ambitious.

When I look back to 3 years ago, I thought I was on the perfect track; Financial Controller for an International IT company, earning a great salary…. the problem was….I WASN'T HAPPY!!!!

Oh my pride wouldn't let me admit that to anybody – I'd have told you I was great, life is good, God is good, everything is awesome! So I decided to look for a different job, one which paid MORE money, a job with better "prospects". I thought to myself – "I'll be happy then"….

But in January 2013 came the bombshell – I was to be made redundant.

I know God has a plan for my life, and I can honestly say that I believed that he would provide a job for me – however, I believed that I had to find this job. ("I'll just give God a hand in this…")

Looking back I can see now that God really wanted me to trust him, but He had to bring me to a place where I could actually hear what He was saying -for me that meant he not only had to take away the career I had built my identity on, but also make me go to what is, in my opinion, one of the most depressing places on earth – The Job Centre.

Not just once, but several times.

I did. And there was a vacancy which set my pulse racing – A Finance Director was required to work with an organisation called Agapé. The duties and skills were a perfect match…it was then that I saw the salary…..  I remember thinking "that can't be right, there must be a mistake!!!"

There was no mistake – the salary really was a little over half what I had previously been earning.

I wanted to believe that THIS was really was God answering my prayers and the prayers of those who knew me…But I couldn't believe that God could still provide for my family's needs on that salary.

So I left it. I still thought that I knew best.

I’m so grateful that God is patient with us even when we really don't get it. And so when I received a letter from Agapé the day after the closing date thanking me for my interest, and extending the deadline by a further week, it seemed to be clear that God wanted me to apply for this role.

It still amazes me how God works in the lives of those he loves – I got the job and the rest, as they say, is history.

Or actually, just the beginning…

So what now? That's up to you…! Walk away and forget it, or get in touch and start a dialogue…Maybe "I AM" knows best for your life too!