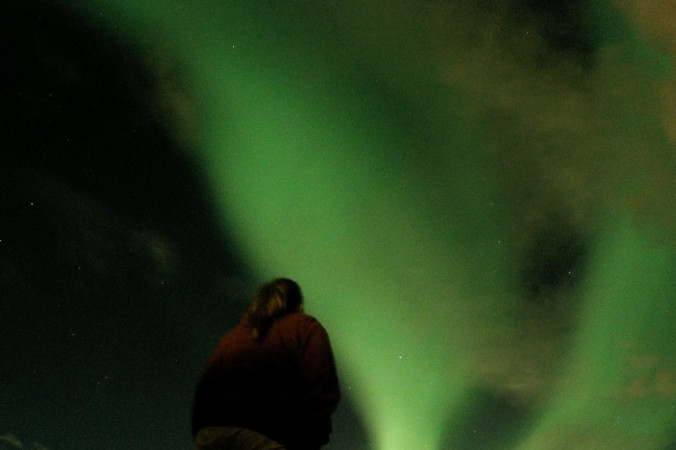 "If this is what God is like, then I am done with following Him..."

I’ve never been the kind of person who asks really hard questions. But recently one of the most difficult situations of my life brought up one of the hardest questions of my life. Last year (2018) my grandmother passed away. She was a Christian, and as a Christian myself I was sure of the hope I have in Christ, that she was now with God, and that I would meet her again. However, over the next few weeks I had conversations with relatives and friends, some of whom were not Christians, about hell. Some talked about hell as a literal fire and about God being evil. Others talked about hell being only for Satan, and that people who don't believe will simply cease to exist (annihilation).

A few weeks later I read a verse that gave me the impression that God had predestined people to hell. As I thought more about that verse I felt as if everything was starting to break down inside of me. I didn't know anymore what to believe. I began to think, "If God really does predestine people to hell then I do not want to follow God. I will always know He exists, but I will not want to follow Him." At the same time I also asked myself, "But to whom else should I turn?  There is no other."

Things got worse. I looked things up online and came across some sites where they shared the universalistic view, the view that eventually everyone will go to heaven. My personal belief about hell had always been that I believed hell to be real, but I hadn't really thought about exactly what it would be like, whether it was a literal fire or not and whether or not God really predestines people to hell. The most scary and confusing part was that all the claims had some good support from the Bible itself, and proved that you can make the Bible say just about anything.

As I was struggling with this and literally not knowing what to do and believe, I also had a hard time talking to people about it because "I was supposed to have everything altogether”. I finally asked a friend what she believes and she suggested a book that I should read. Reading that book helped me make more sense of things. Through that book God reminded me that I do not understand the seriousness of sin and also that my image of hell was not necessarily correct. The authors of the book did a really good job at discussing the different views and also more so to show God’s nature and give a glimpse of who God is and who we are in comparison.

The turning point, however, was when I started to understand that God does not predestine anyone to hell, but rather predestines people to a fellowship with Himself, and that it is our own choices that lead us off that path. It is somewhat like how we as kids are predestined to go to school and finish for example public school, but we for one reason or another drop out. God predestines us to graduate, but sometimes our bad choices lead us to drop out of school. It is not on God to force people to finish the school.

Now, a year later, I still have unanswered questions, but what I do know is that God is real and He is loving. Yes, I believe hell exists and I believe it is a terrible place no matter what form it is in, because God is not there. I also trust that God is a holy and righteous God and He knows what He is doing, while our brains, understanding, and our sense of what is righteous and fair are so limited since we are merely humans and have a flawed sense of the seriousness of sin.

If you have similar struggles and feel like I could be of some sort of support, then feel free to contact me. 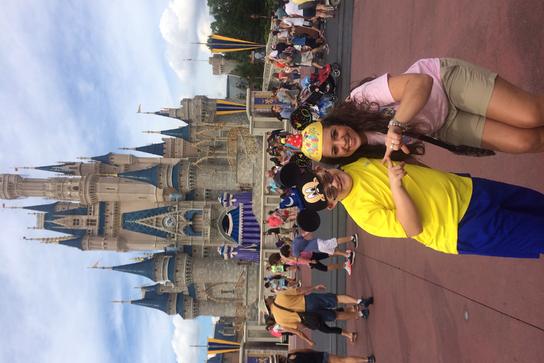 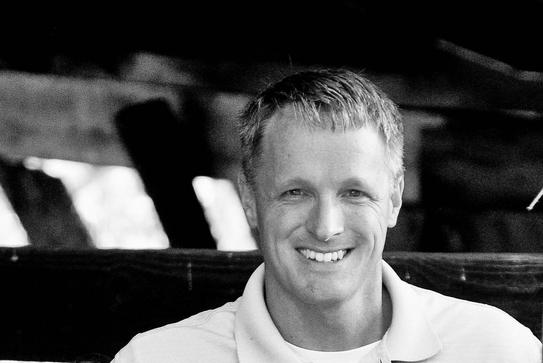 What Happens When You Die? 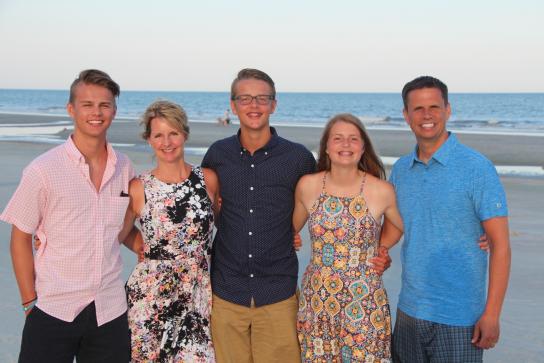