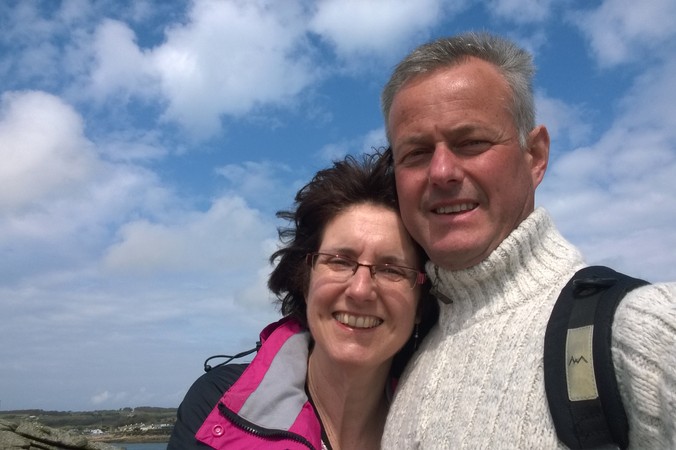 When work takes over

Neil:  Thirty years ago our relationship started out really well. Even though Sue was initially convinced I was more interested in her friend, she was the beautiful young woman I often sat beside at a young person’s group whom I fell in love with. We married 18 months later, both in our early 20’s.

Sue:  When I first met Neil at our youth group, he seemed out of my league. I thought he was confident and very handsome and I was amazed that he was interested in me. At first, we had a wonderful time together but the stress of shift work soon got in the way, then the children came along and before we realised it, we had grown apart.

Neil:  Fast forward 15 years or so to the latter part of my career, when I took charge of a busy town centre police station. I revelled in the responsibility afforded me; slowly, work became my identity. I overtasked myself and worked long hours to the detriment of all other areas of my life, including our relationship. After 7 years of this, I burnt out.

Sue:  Neil put far too much time into his work which told me that it was more important than I was to him. I felt second best. This was a very difficult time as Neil believed the burnout was connected to our marriage.

Neil:  I didn’t know or understand what was happening to me. I had no energy or feelings and felt no emotion. I believed Sue & I had drifted apart and that our marriage was ending. A few months before our 25th wedding anniversary we had a minor argument which resulted in me telling Sue we weren’t going to reach that milestone in our marriage.

Sue:  What Neil had shared with me about his fears for our marriage really shocked me. I didn’t know what to say or do. I felt rejected and so desperately cried out to God. It was He who held our marriage together when it was strained to the point of pulling apart.

By the time of our 25th wedding anniversary Neil had been diagnosed with depression so he knew that it wasn’t our marriage at fault. But we still needed to overhaul our relationship and so enrolled on a ‘Family Life’ marriage enrichment event. This proved to be life-changing, because at last we tackled areas that we’d never discussed, let alone resolved.

Neil:   We learned how important it is to put the other’s needs first and to listen fully to one another – rather than just superficially - in the process seeking to properly respect one another’s point of view. Most of all, we now recognise that putting God first in our marriage is absolutely vital; His is the love which daily enriches our relationship and keeps us strong…..together.