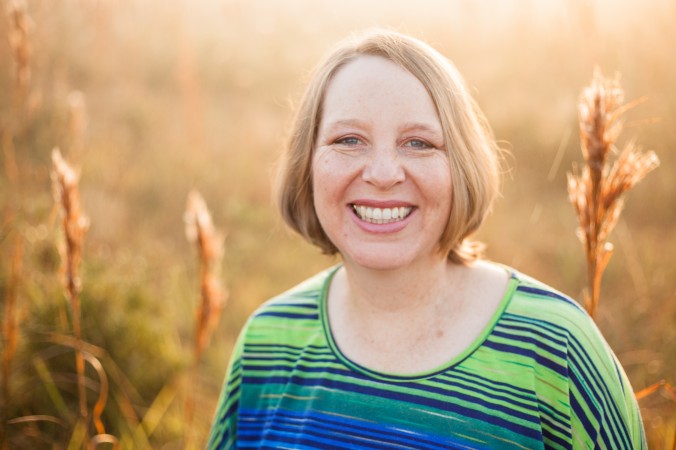 A Grave Brings Brokenness And Peace

On Sunday, 14 March 2010, our two-year old son Peter was badly hurt in a freak accident when a concrete water feature collapsed on him.

In highschool I decided to adopt “God Knows Best” as my life motto. Sitting in ICU looking at his still, small body connected to numerous tubes and machines, I made a decision to still believe that God knew what was best for Peter and me.

I read Ps 23 out loud to Peter, even though I was not sure if he could hear me. Verse 4 was such a comfort “Even though I walk through the darkest valley, I fear no evil, for you are with me…”

Three hours later Peter’s body went into shock and the doctors were not able to save him.

We were devastated. Having to tell our other two, young children about the loss of their little brother was the most difficult thing I have ever done. What was strange was that in the fogginess of the pain, I experienced peace, a peace that passes all understanding. It was God’s peace that was independent of our horrible circumstances.

The weeks and months that followed his death is vague. I do remember the incredible pain, but also a supernatural sense of peace and an awareness of God’s closeness. I saw God show up in our grief through His people. Flesh and blood people with their kindness and help became His hands sustaining us. Even their words, so inadequate many times pointed me to Jesus.

For example, a few people mentioned that we don’t understand now why God had allowed this to happen, but one day in heaven I could ask Him “why?” As I thought about their words, it occurred to me that I chose in high school already to believe that He knew best and that He didn’t report to me. I could be sure that even in the brokenness, He was doing what was best.

I embraced my grieving and asked God to teach me everything I could out of this pain. And I learnt so much! I discovered what a good Father he was, I learnt about my own brokenness and passions and how He wanted to use me.

Today, seven years later, I often remark that if I could choose, I would never want to go through the death of a child again, but I also would not want to have missed out on the way God became real and the comforter in my brokenness.

For that I am ever grateful.