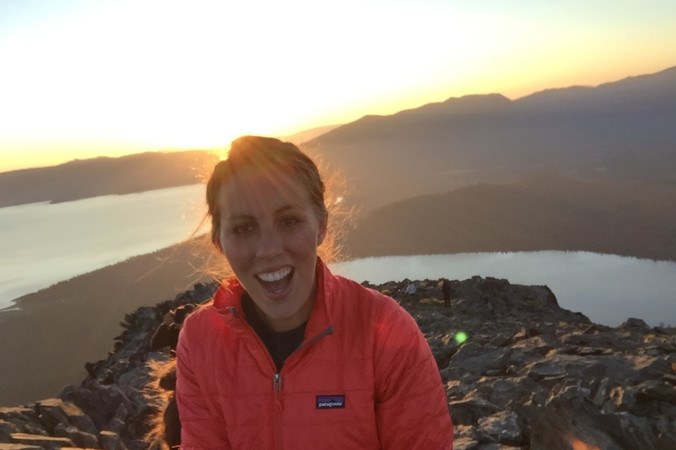 My childhood was spent between sunday school and good intentions. I was surrounded by many people who were walking with Jesus and did it well. But all following Jesus was to me was rules that I couldn't follow and restrictions that I didn't want. It wasn't until I got to college that I met students who couldn't stop talking about Jesus and what he had done for them. Initially, I was annoyed of them and wanted them to stop talking, but the more time I spent around them, the more that the topic of converstation interested me. My god was boring and his greatest desire was to take away my freedom and restrict my fun. But the God I kept hearing about from these students was one who freed me from my deserved punishement by his death on the cross and that God invited his children into his rescue mission, which was going to be a mighty adventure. I realized that if I was to follow Christ like I saw people do in the bible and the people who newly surrounded me, it was going to not only drastically change my life but it is going to be the greatest adventure I could ever imagine going on.

He has recued me, he has freed me from my sin and shame, he has sent me to the world and He loves me more than I am capable of understanding.