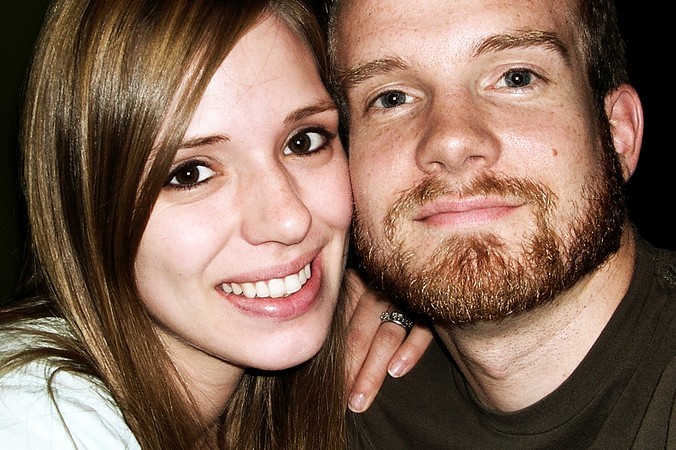 The Calm Despite the Storm

I heard a scraping/sliding sound, but didn't immediately realize what was happening. Then my longboard glided past. Adrenaline surged and I jumped out of our snowcave and chased it down the mountain. But it was too late. My snowboard sped out of sight into the storm, headed for the 80-foot cliffs which lay below.

I looked back up toward the entrance to the snowcave. I could still see it, but everything else, in every direction, was invisible. We were in a white-out, a storm of fog and swirling snow so thick you couldn't see far. It was so bad that we had decided to head back down the mountain early, so as not to get stuck up there another night. We'd come up the day before, dug the cave, built and hit up a kicker, and then later hiked farther up and rode back to the cave with only moonlight to illuminate the slope.

The next day, after deciding to leave, I anchored my board in the snow the way we always did, and went to the cave to grab my gear. But the wind must have rattled my board loose. Now, looking back up the slope, the gravity of the situation took hold: I was up on Mt. Rainier, with no climbing gear, and my ticket down (my snowboard) was gone. Not only would my slow-going greatly inconvenience my friends, but I was in serious danger.

In that moment two options appeared on the side of the mountain. It was almost as if I could see them. The first was a partnership of rage and fear. The second was a rejection of option one, combined with complete surrender to God. I had been a Christian for a couple years already, but was still immature in my faith. Honestly, the first option was very tempting. It was the way I had lived my life for so many years. But this time, by the power God offers to true Christians through His Holy Spirit, I humbled myself and chose to trust God instead. Peace flooded my heart.

I nearly died that day coming down the mountain. Trying to cross a frozen snowfield I began sliding uncontrollably toward the edge of the 80-foot cliffs and was only able to stop a short distance from the edge. But though I nearly died that day, God ultimately kept me safe; safe from death, anger, and fear. That's the kind of God He is!

It's not that the storms of life have stopped now that I follow Jesus. But He teaches me to build my life on Him. With Jesus as my foundation, I can have peace amidst any storm.