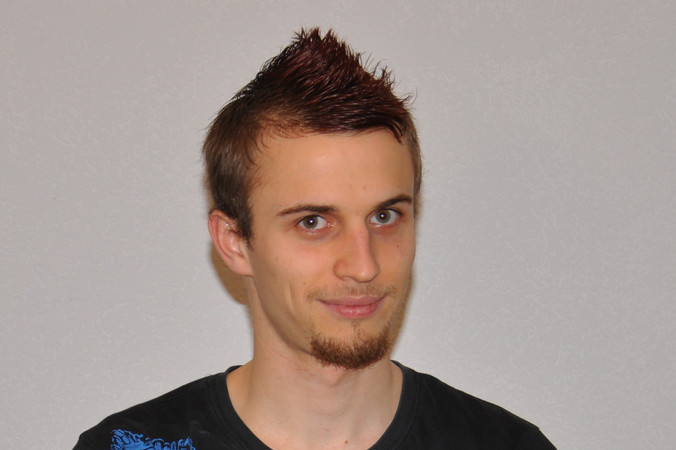 In my teenage years I began do discover ACDC music. Right from the beginning I felt an extraordinary fire when I was listening to this music. For me it was like this is real music. So I have heard a lot to this music and at the end I only listened to this music. I played an e-guitar in a band and so we started also to play this style of music.

During this time I also realized that I was not content at all. This fire was not resting. I listened to more and more songs of them and experienced always a fire. But it was not that big as it was in the beginning. I also realized that I was more and more in a bad mood with more and more evil thoughts. I recognized that this music was bad for me, so I wanted to stop listening to it with no succes. Somehow I could not be anymore without ACDC music. I have had to listen to it, otherwise the urge for it did not disappaer.

In order to have this fire also in our band, I was looking for the secret behind. This led me to the point, that I should have to do some rituals. As I was a christian and knew I should not do rituals for other spirits, I refused. When I was sleeping that night I suddenly woke up and a demon was sitting on me and choking me. I tried to say "Jesus" as I knew He could help, but I could not say it anymore. I have tried and tried it again, but there was nothing coming out of my mouth until I tried it seven or eight times. Now I could say this name and immediately the evil was gone.

Free from that addiction

The next morning God was speaking to me. He told me to decide which side I choose, Him or the evil. I am thankfull that I have chosen God's side. From that day on I was free from the urge to hear to ACDC music. Easiness and joy was coming back. The life was becoming bright again.

What God has done for me, He can also do for you! 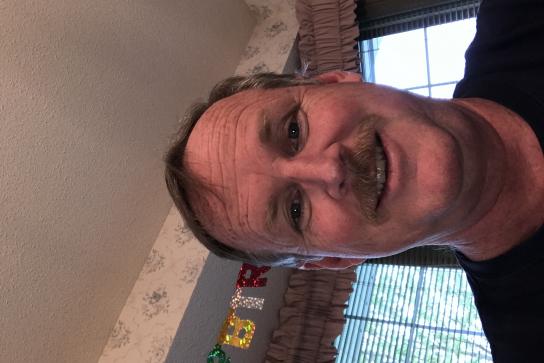