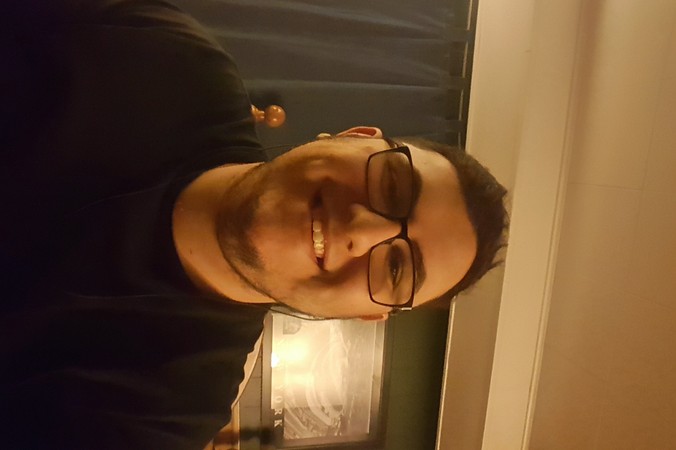 My story, my faith's story, but most importantly HIS story