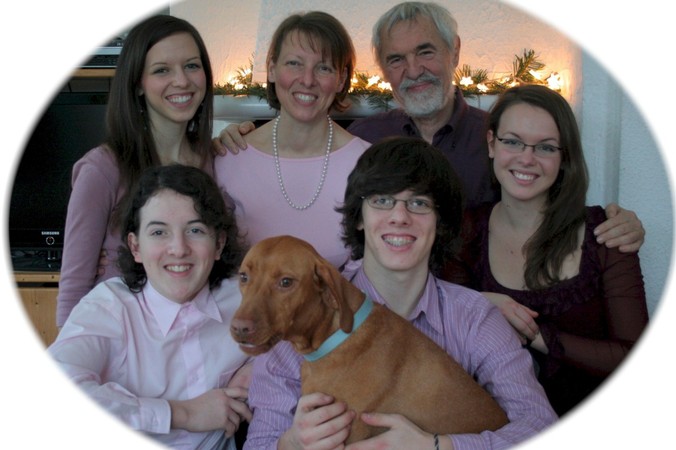 From Atheist to Believer

As a young man, growing up in the Eastern bloc, I used to be a convinced atheist, Marxist. In my school and at the university everybody was taught that there is no God. The Marxist world view seemed to me so logical, so scientific, that at that time I have not only believed in it but also built my whole life philosophy on it. If someone would have alleged that some time I’d be concerned with questions about God, I would have laughed at him. This was superstition for me. I thought that church, prayers and Bible were only for old aunts and ugly girls not desired in the discotheque. I, however, philosophized with pleasure about the recognizability of the world even while dancing, and claimed that spirit is merely a by-product of the extremely complex organized form of matter. I had read Greek philosophers, Hegel and Mao; of Marx and Lenin, and I had to sit exams; but I also thought that to have read the Bible belonged to general education.

I had many friends and girlfriends. It was my goal that people should like me. I was convinced: whoever was not as happy as me, had himself to blame. I was immensely proud of myself and thought that this condition would last forever because it was only up to me. Then a crisis came. For the first time in my life I got into a situation where I knew exactly how my philosophy should work but it didn’t. I lost the ground beneath my feet. I remained alone and became ill. Fear of death let me see that in a materialistic world my life didn’t have any sense. I fell into despair and the only reason that I didn’t commit suicide was because that didn’t make any sense either.

I then remembered what I had read in the Bible: My only chance was, if what it claimed was true. I picked it up again and found myself described. It was about the human being believing only in himself, exactly like me. But I had to see that this was an erroneous faith: I was not able to manage my life. The Bible recommended me another way: If I entrusted myself to God, He would care for me. At that time, I didn’t know whether He existed or not; however, to try it was my only chance. And so I did. After I took the risk, it turned out that He does exist.

So how did this turn out? Now as a believer I can see that my sin pulled me down into the crisis. At that time of course I saw it differently: If there is no God, there is no sin either. I realized that I was not as I needed to be if I wanted to become the happy person I was about to make of myself. I had tried to to change myself but I didn’t succeed: I wanted to get rid of my sin but I couldn’t. Then, Jesus Christ freed me from it; He did what I wasn’t able to do: He changed me.

Today, as a scientist and college lecturer I see that this change determined my whole life. It is unimaginable that I should be able to hold on without God’s power in my profession and as a father of four children. For this reason I see as my responsibility to be concerned for my students as for people loved by God also, above and beyond my technical duties. My relationship with my colleagues and staff, also with my neighbors and friends is defined by my relationship with God. My daily intensive fellowship with Him gives me the wisdom for upcoming decisions: in raising my children, supporting my students or in current life situations. I learn daily that the life prepared for me by Him and His leading in it is the only one which is worthwhile living.