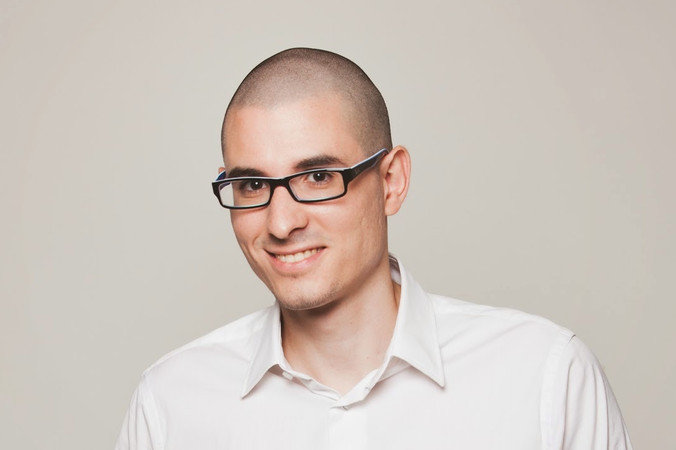 Militant atheist, I converted the Christians

In my small school in Britain, conversation turned that day around religion. I remember that during the debate, a classmate claimed that everybody believed in God. While all the class was nodding, I got up suddenly with the ferm will to break out this consensus. No, have I declared solemnly, I don’t believe in God. This act of defiance filled me with a tremendous pride. Like the child who will say knowingly that the existence of Santa Claus is a tale, I was excited to feel that I was more advanced than my classmates ; i.e. you are still in your belief, but I have overwhelmed it!

I grew up in an atheist family

As I was not baptised and haven’t received a religious teaching, my world was really shut to Christianism. Even the Christian events had no religious significance to me. Christmas in my mind represented only gifts ; Easter was just a event devoted to chocolate; and Sunday was for me less a special Day for the Lord than an opportunity to sleep late. At our dinner table, the word “God” was never pronounced. The rare moments this topic was approached was under a critical point of view and it was just to criticize the passeism of the Christian Church. At school, the history lessons focused on this reactionary version : was it not Christianism that launched the Inquisition, impulsed the Crusades and burned alive Galilée, in another way preached violence and condemned the progress of science? As to the Christians I met here and there, they were unable to explain to me their belief and they just gave me a vague testimony about it which did not satisfy me at all. Obscurantism, credulity and intolerance were therefore, to my opinion, the key words of this religion which I took for a relic from the past, doomed to disappear in favor of a scientific and positivist age.

Fascinated by philosophy in my sixth form, I decided to study this subject at the Strasbourg University where my family has moved. At that time, I was called a nihilist : since it doesn’t exist any Creative God, and thus not any intention behind the Universe, nothing could make sense. The humanity, appeared by accident, would just disappear in the same way. As a matter of fact, I felt very close to this character of Dostoïevski which stated in “Les frères Karamazov” : “If God doesn’t exist, so everything is permitted”. While I was strolling on this world this sceptical and disillusioned view, putting everything into question including morality, a certain Mike stopped me at the end of a Philosophical course. While we were growing in sympathy, I discovered that he was a Protestant. How can you be a Christian I asked him, if it is not by hatred of live, frustration or looking for a world full of fantasms?

Far from being destabilized, Mike answered to me which explanations which were right and rational. For the first time, I’ve met a Christian who meditated on his belief and giving right to reason. During one year, we went through a good fellowship, trying by passionate debates to convert each other, me to my vision of a world without God and Mike to Christianism. By going along with Mike, I moved progressively from a simple nihilism to a militant atheism : as he was thinking I thought, maybe I can find a way to save him ; since then, I decided to follow him everywhere, in the groups of prayers and gathering of believers where he attended very regularly. I felt the obligation to bring back to reason all these Christians I met.

I open the Bible to disassemble it

Willing most of all to win, I decided to attack the origin of their belief, in other words, open their Bible, read it carefully and drawing a catalogue of their contradictions. Once I’ve done this work, Mike and his friends will be obliged to open their eyes and to recognize their error. One evening during Summer 2005, while I was reading the Bible with the aim of destroying it, I felt suddenly a presence coming to me, warm and cold at the same time, as a conscience with told me : “Alexis, you are a sinner, but I forgive you, for I am adopting you from today as my son”. That day of July 2005, when I experienced the loving and merciful presence of Jesus, was the beginning of my conversion.

From this revelation and until I got baptised, I’ve changed my relationship toward the others, my way of seeing the world and of thinking it. According to my friend Mike, even my look, so far dark and tormented, became brighter. However, this conversion has more started the beginning of my quest than its accomplishment. Willing to give a rational foundation to the experience I lived, I chose to devote my philosophical research to the link between reason and Christianism. Once my Master Degree on the evidence of God’s being in my pocket, I asked in my prayer this alternative : either I continue on the academic way or i will inform the public about the treasures of Christian thought. It was in this second direction that the Lord led me. Since there, in all the medias, I try to recall that if God gives Himself by the means of experience, He can also let Himself be discovered by the way of reason. How can we love a person indeed without trying to know who he or she is? Jesus is well alive, friends!