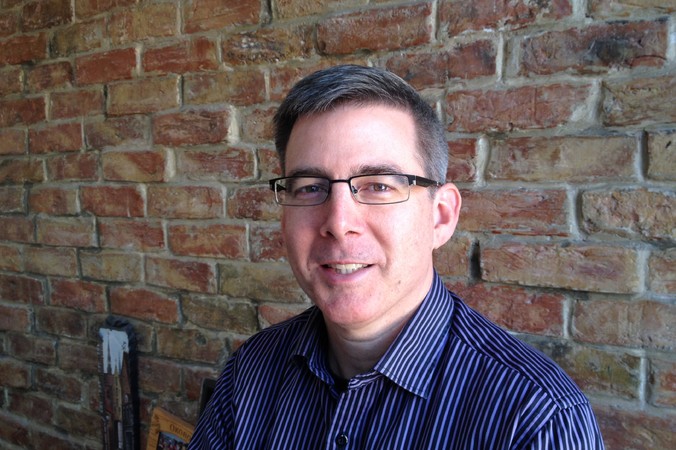 Everything was going well in school until the new guy showed up.  He yelled and pushed my friends around.  There was no mistaking to me as an eight year old that the red hair and his actions meant that he was a bully.

So how do you get rid of a bully?  I prayed that he would die.

The redhead had died of a brain aneurysm – the teacher broke the news one morning. Even though I didn't understand what that meant, I knew that I was now a contract killer–I prayed and God did His part.  After this deal, a new fear appeared to me.  Maybe God was a bully too?  If He could kill the new guy, He could do it to me.

In contrast, I thought God might be like my mom.  She loves everyone.  Not just an “I-love-all-eight-year-olds” mom, but a “It-doesn’t-matter-how-old-young-cute-or-ugly-you-are-I’ll-love-you-forever” mom.  It was unconditional love.

So here was my dilemma at age eight:  was God to be feared or did He love me unconditionally?

As I grew older, learning of another death resolved my view of God.  Ironically, I was a contract killer in His death too.  Jesus was bullied and beaten, and instead of retaliating, he died for me and all the wrong things I had done before God because He loved me unconditionally.  As a result, I do not fear God anymore.  It is His power of loving the unlovable that draws me to Him on a daily basis.  Responding to His love changed my life and the lives of those around me.

Are you struggling with your view God?  I think God wants you to know His true character and to begin a loving relationship with Him.  Write me a message and share your ideas of God that you are struggling with.